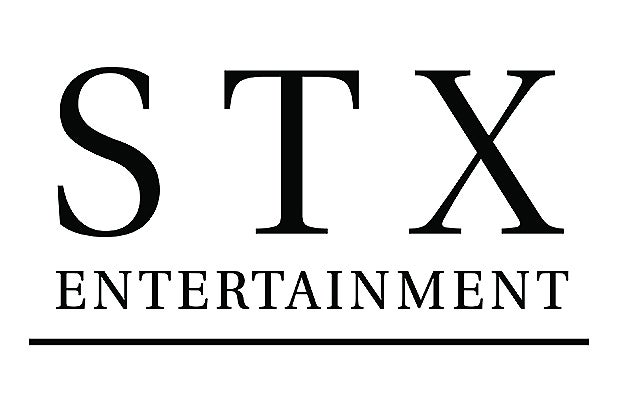 STX Entertainment has entered a multi-year agreement with Universal Home Video, with the distributor set to handle all marketing, sales and distribution services for Blu-ray, DVD, Electronic Sell-Through and TVOD platforms for the newly formed studio’s theatrical releases, the companies announced Tuesday.

STX handles its own production, marketing and distribution of its theatrical projects, and recently announced it will release between 12 and 15 films starting in 2016.

“Universal has one of the most aggressive and inventive home entertainment teams in the industry,” said STX chairman Adam Fogelson in a statement. “Their philosophy of being platform agnostic and allowing for growth in new and emerging areas of delivery is very exciting. We could not have more confidence in their ability to represent STX Entertainment’s new catalogue of motion pictures in the home entertainment marketplace.”