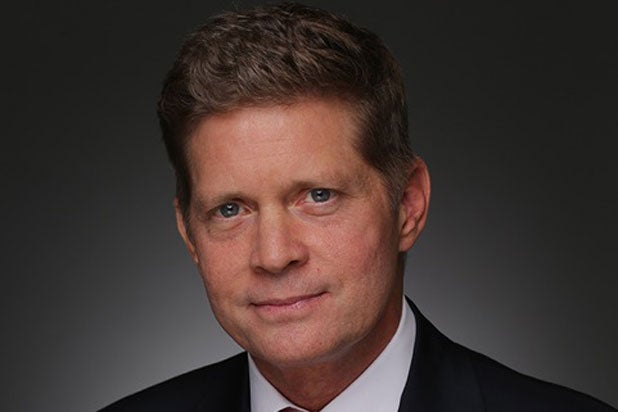 A spokesperson for STX told TheWrap Simonds would no longer be attending.

Simonds is the most recent media executive to back out of the conference, following Thursday’s mass exodus that included Viacom CEO Bob Bakish and L.A. Times owner Patrick Soon-Shiong and a number of media outlets.

CNN, which was a expected to be a sponsor for the conference, backed out early Friday, joining both The New York Times and Economist as media partners who have dropped out of the event, often dubbed “the Davos of the Desert.”

Khashoggi, a prominent Saudi journalist and critic of crown prince Mohammed bin Salman, went missing Oct. 2 after entering the Saudi consulate in Istanbul. Top Turkish security officials have since contended that they lured Khashoggi into the Saudi consulate in Istanbul and murdered him with a 15-man hit team that then dismembered his body with a bone saw, The New York Times reported. Khashoggi was has been a longtime regime dissident and most recently a sharp critic of their ongoing war in Yemen.

The kingdom has denied the accusations, but the latest reporting from CNN suggests that Turkey has both audio and video evidence to corroborate the claims.