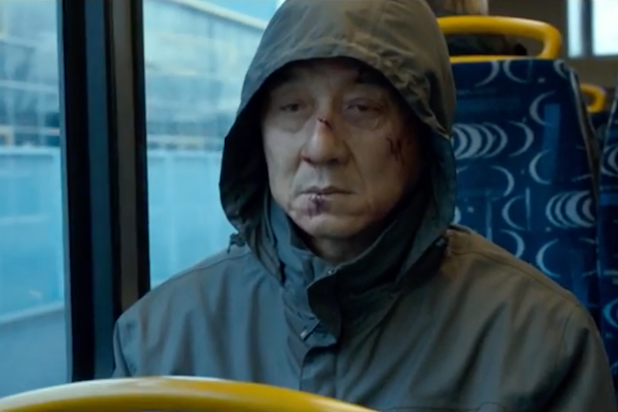 STX Entertainment filed initial paperwork for an IPO with the Hong Kong stock exchange on Thursday.

The move would further cement ties to the Chinese market for the studio under CEO Robert Simonds.

STX is expected to raise about $500 million through the IPO, which could happen before the end of 2018 depending on regulatory approval, the L.A. Times reported.

Also Read: 'I Feel Pretty' and the Long History of 'Sexy Baby' Voice on Screen

A spokesperson for STX did not immediately respond to TheWrap’s request for comment.

The studio, founded in 2014 to be a leaner movie and TV production house focused on mid-budget features, currently has Amy Schumer’s “I Feel Pretty” in theaters.

It already has strong ties with China, having Hony Capital, Tencent and Hong Kong telecom conglomerate PCCW among its investors.

The studio’s biggest domestic hit was the 2016 R-rated comedy “Bad Moms,” which grossed $113 million domestically. But the company has struggled at the box office in the last year, with only last year’s “A Bad Mom’s Christmas” hitting $72 million.

According to the Times, the company stated in its 500-plus-page filing that it plans to focus on mid-budget movies ($20-$80 million), which the major Hollywood studios generally overlook in favor of tentpole blockbusters.

STX Entertainment president Sophie Watts recently left her role at the company after complaining of harassment by her boss, Simonds, according to multiple STX insiders at the time.