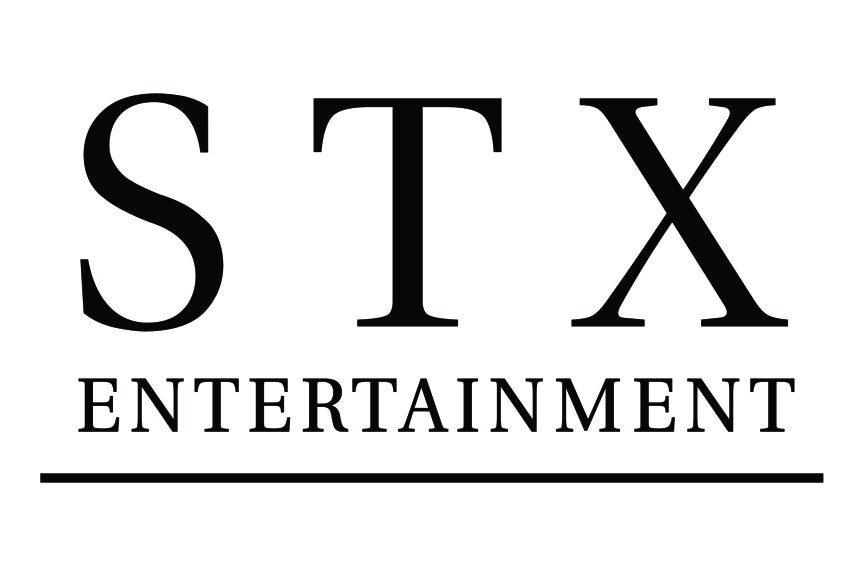 In her new role, Austin-Little will oversee international sales out of STX’s London headquarters and report to John Friedberg, STXfilms’ newly named president of international.

“I’ve known Laura for several years and have had the privilege of working with her on a number of STX’s international projects including most recently on ‘Brahms: The Boy II,'” Friedberg said in a statement. “She’s an incredibly talented executive who comes with deep industry relationships, and I look forward to working with her as STX continues to grow its international business.”

Austin-Little joins STX from Lakeshore Entertainment, where she served as the head of international sales and acquisitions. During her tenure, she worked on titles including “The Boy,” “Peppermint” and “Adrift,” in addition to the “Underworld” franchise. Prior to Lakeshore Entertainment, she handled international sales at Annapurna, where she worked on films including “Zero Dark Thirty,” “Her,” “Foxcatcher” and “American Hustle.” She has also held positions at Exclusive Media, Warner Bros. and Working Title.

“I am delighted to be joining John and the entire STX team,” Austin-Little said in a statement.  “John is a true leader with first rate industry expertise. Together we will continue to deliver high-quality and commercially viable wide release movies to the international marketplace.”

Friedberg was promoted last month to lead the studio’s international division. He previously served as president of international sales of STXfilms since 2015. He now oversees the company’s international film strategy, including leading STX’s worldwide acquisitions efforts, building on producer and filmmaker relationships to increase the volume of acquired films, as well as running the direct theatrical distribution business in the UK and Ireland.