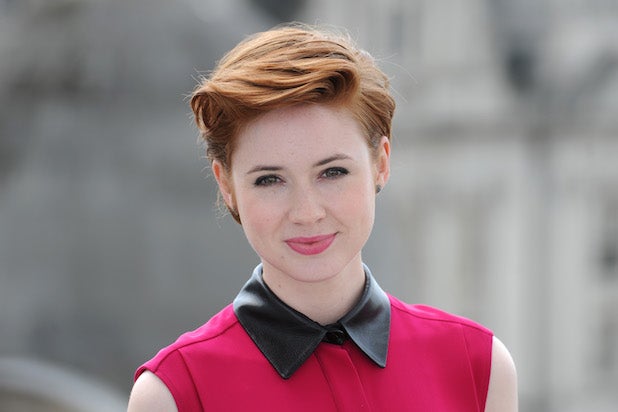 STXfilms has acquired the North American rights to “Gunpowder Milkshake,” a female-fronted action film starring Karen Gillan as one half of a mother-daughter assassin team, the distributor announced Monday.

“Gunpowder Milkshake” was financed by Studiocanal and produced by Andrew Rona and Alex Heineman’s The Picture Company. It tells the story of three generations of female assassins who fight to stop a cycle of violence over the course of one night.

“Gunpowder Milkshake has found the perfect domestic distributor in STX,” Studiocanal CEO Anna Marsh said in a statement. “Produced by our good partners Andrew Rona & Alex Heineman, this ambitious high-octane action film boasts a top-class line up of kick-ass and smart female talent who promise to light up audiences worldwide. Adam Fogelson and the team at STX has delivered time and again in this genre with hits such as ‘Hustlers’ and more recently ‘The Gentlemen.’ Partnering with them on ‘Gunpowder Milkshake’ will allow us to scale a first-class campaign firmly positioning our film as an event.”

The deal was made out of the European Film Market and was negotiated by Studiocanal’s Anna Marsh, Anne Cherel, Sophie Leuthreau, STX’s Jordan Lichtman and Carolyn Steinmetz and UTA Independent Film Group. The film is now sold out worldwide.