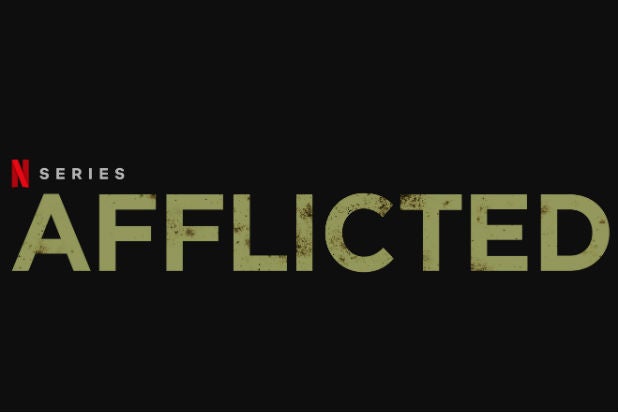 Seven people who appeared in the 2018 Netflix docuseries “Afflicted” have sued the streaming service and the show’s producers for defamation, false-light invasion of privacy, unjust enrichment and fraud over the way they were depicted on screen.

The seven-episode series, which debuted on Netflix in August 2018, follows the stories of people suffering from and attempting to treat chronic illnesses; among the subjects were Jamison Hill, Pilar Olave, Jill Edelstein and Bekah Dinnerstein.

But in court papers filed Wednesday in Los Angeles, Hill, Olave, Edelstein and Dinnerstein — joined by Dinnerstein’s brother Nicholas Dinnerstein and her partner Jesse Bercowetz, and Edelstein’s partner Janine Feczko — said they were “duped” into participating.

In the filing, the plaintiffs say they thought the show would be “a serious documentary” that would spread awareness of their conditions. Instead, they say, the result was “a salacious reality television program that questioned the existence of chronic illnesses and portrayed plaintiffs as lazy, crazy hypochondriacs and/or malingerers who were deserving of scorn and who have in fact received scorn and abuse because of defendants’ cruel and duplicitous actions.”

The suit accuses the show of “deliberate presentation of factual errors as unequivocal facts,” of “omitting significant facts” about the conditions suffered by the plaintiffs, and of featuring experts who were “lacking the actual background and expertise” necessary to comment on these conditions or who “never examined or met” the subjects.

The suit also says that employees of the show’s production company, Doc Shop Productions, lied when asked about the nature of the show and the way subjects would be portrayed.

Plaintiffs are seeking damages of at least $2 million, unspecified restitution, a permanent injunction preventing the show from being aired in the future and additional punitive and general damages.