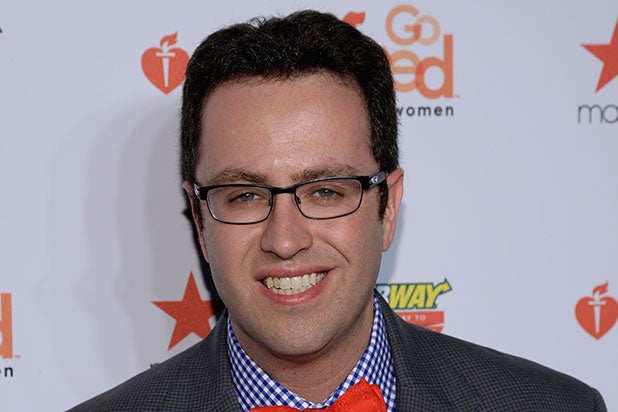 Jared Fogle, who became a name brand as Subway’s spokesperson, will plead guilty to possession of child pornography on Wednesday with jail time as part of his plea.

Federal agents raided his home in July, where they seized several computers and DVDs.

Fogle will have an initial appearance before a Magistrate Judge at 11:00 am today in the Indianapolis Federal Courthouse. A press conference is scheduled for 12:30 p.m.

Subway posted a statement on Twitter on Tuesday distancing itself from Fogle. “We no longer have a relationship with Jared and have no further comment,” the statement said.

Subway ended its 15-year relationship with Fogle after police and the FBI raided his home in July. As a result of the raid, children’s health charity CATCH (Coordinated Approach to Child Health) also suspended ties with Fogle, and his previously-recorded cameo in Syfy’s “Sharknado 3” was scrubbed from the film.

According to an affidavit that was widely reported in July, the FBI subpoenaed the document that contains text messages sent between Fogle and a former Subway franchisee with whom he was romantically linked.