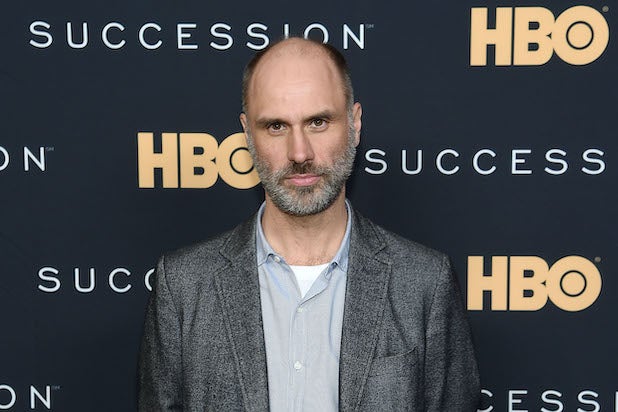 “Succession” creator Jesse Armstrong has signed a three-year overall deal with HBO, a person with knowledge of the agreement told TheWrap.

Under the terms of the agreement, Armstrong will continue to serve as showrunner on “Succession.” He’ll also create and develop new projects for HBO. Financial details of the deal were not provided.

In addition to his Emmy-winning writing on “Succession,” Armstrong is the co-creator and co-writer of U.K. cult comedy “Peep Show,” and wrote for four seasons on comedy-drama “Fresh Meat.” Armstrong worked on “Veep” for HBO as well as “The Thick of It” and “Four Lions,” and he wrote “Black Mirror” episode “The Entire History of You.”

Armstrong’s first novel, “Love Sex and Other Foreign Policy Goals,” a black comedy about the Bosnia war, was published in the U.S. by Blue Rider Press.

Armstrong is represented by Cathy King at 42, by P.J. Shapiro and Greg Slewett, and at Ziffren Brittenham.