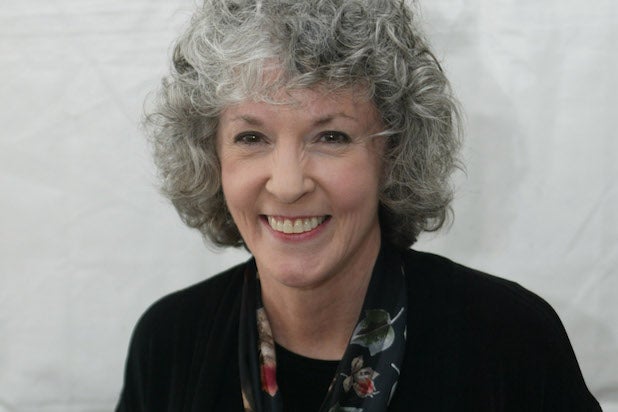 Sue Grafton, mystery novelist best known for an alphabet series of novels beginning with “A Is for Alibi,” died in her Santa Barbara home at age 77, her daughter, Jamie, announced Friday.

She died surrounded by family after a two-year battle with cancer, according to a Facebook post on Grafton’s verified page.

“Although we knew this was coming, it was unexpected and fast,” Jamie said.

“She had been fine up until just a few days ago, and then things moved quickly. Sue always said that she would continue writing as long as she had the juice,” the statement continued.

Grafton was the author of popular mystery books the Kinsey Millhone series, in which each book begins with a letter of the alphabet. Her most recent novel, published in August, was “Y Is for Yesterday.”

Alas, the family indicated that there will be no Z novel forthcoming.

“Many of you also know that she was adamant that her books would never be turned into movies or TV shows, and in that same vein, she would never allow a ghost writer to write in her name,” the family statement said. “Because of all of those things, and out of the deep abiding love and respect for our dear sweet Sue, as far as we in the family are concerned, the alphabet now ends at Y.”

Grafton is survived by her husband, Steve, and her daughter, Jamie.