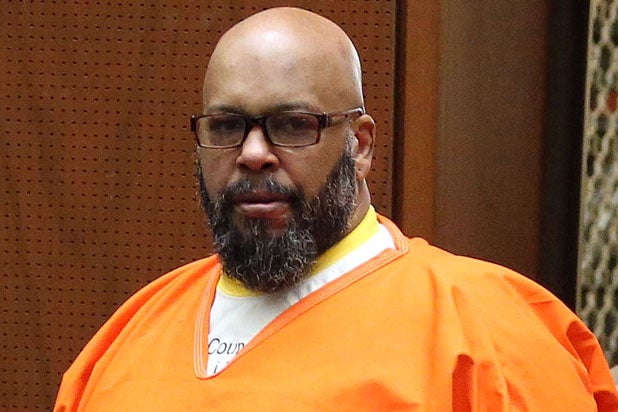 A spokesman for the Los Angeles County District Attorney’s Office told TheWrap that Knight pleaded not guilty to one count of felony criminal threats.

Knight is due back in court on the matter August 10.

According to TMZ, Knight was indicted on the charge in February. The former Death Row Record boss allegedly “threatened to commit a crime which would result in death and great bodily injury to Felix Gary Gray” on August 8, 2014.

The threat charge is just the latest legal woe to come Knight’s way. He also faces a murder charge for fatally running Terry Carter over with his truck during the filming of the N.W.A biopic “Straight Outta Compton.”

Knight has also been charged with attempted murder for allegedly striking Cle “Bone” Sloan with his vehicle during the January 2015 incident.

Knight’s trial on the murder and attempted murder charges is scheduled to begin January 8, 2018.