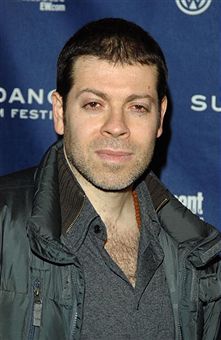 Summit Entertainment has acquired Boaz Yakin and Edward Ricourt’s spec script "Now You See Me." I love that title!

Alex Kurtzman and Robert Orci will produce through their company Kurtzman Orci Paper Products, whose Bobby Cohen will exec produce with Yakin.

The story pits an FBI squad in a game of cat-and-mouse against a team of the world’s greatest illusionists who pull off a series of daring bank heists during their performances, showering the profits on their audiences while staying one step ahead of the authorities.

I’ve always been fascinated by stories about people using "magic" for nefarious means, and "Now You See Me" sounds like it puts a neat spin on the heist movie genre, which has become all too familiar in recent years. Those interested in naughty illusionists would do well to read Jeffery Deaver’s pulse-racing novel "The Vanished Man."

Yakin recently co-wrote "Prince of Persia: The Sands of Time" and will next direct Jason Statham in the thriller "Safe." 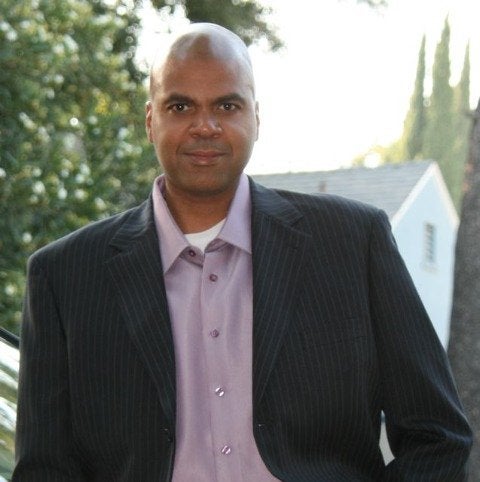 Ricourt is a member of Marvel Studios’ Writing Program whose script, "Year 12," is in development with Joe Roth producing. Considering Ricourt is a graduate of NYU’s MFA Dramatic Writing program, I’m sure it will turn out better than "Year One."

Summit president Erik Feig will oversee the project for the studio along with Michael Schaefer and Ashley Schlaifer.

Kurtzman and Orci recently wrote and exec produced "Star Trek" for director J.J. Abrams. They’re currently working on the screenplay for the sequel with "Lost" creator Damon Lindelof. The duo are also writing and producing Jon Favreau’s "Cowboys and Aliens," which is set to invade theaters in July 2011.

Both writers and producers are represented by CAA.