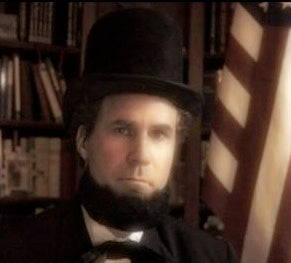 On the international side, the winner was "Six Dollar Fifty Man," directed by Mark Albiston and Louis Sutherland.

"Drunk History," written by Derek Waters and directed by Jeremy Konner, is part of a series of online videos featuring drunk people sharing their versions of historical events. The stories are then re-enacted by actors, in this case Will Ferrell as Lincoln and Don Cheadle as Douglass, while the drunken commentary plays in the background.