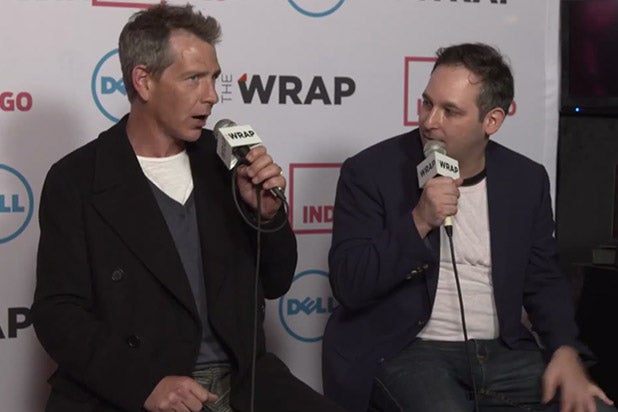 Sundance Institute announced it will host the second year of Sundance NEXT Fest from Aug. 7-9, 2015 at The Theatre at Ace Hotel in downtown Los Angeles.

The weekend-long summer festival celebrates the renegade spirit of independent artists by pairing five new independent films with either a special music act that shares a complementary artistic sensibility or conversations between the filmmakers and those who inspired them.

This will mark the festival’s third year in Los Angeles. Highlights of last year include the premiere of “Life After Beth” with a solo acoustic performance by Father John Misty, a screening of “A Girl Walks Home Alone at Night” with a live performance by Warpaint, and a screening of “Kumiko, the Treasure Hunter” followed by a conversation between the filmmakers and Werner Herzog.

Also Read: Thomas Mann Falls for Olivia Cooke in First Trailer for ‘Me and Earl and the Dying Girl’ (Video)

Sundance NEXT Fest is an extension of the Sundance Film Festival’s popular NEXT section, which has launched films including “Obvious Child,” “Compliance,” “Appropriate Behavior,” “Tangerine” and “Escape from Tomorrow.”

The Sundance Film Festival programming staff will select films and music acts for Sundance NEXT Fest, with the films primarily drawn from selections for the most recent festival. The program will be announced this summer, and tickets will go on sale then.

Designed by C. Howard Crane, the Theatre at Ace Hotel is a delicate restoration of the 1,600-seat United Artists Theater, built in the 1920s for the Maverick Film Studio founded by Mary Pickford, Douglas Fairbanks, D.W Griffith and Charles Chaplin.