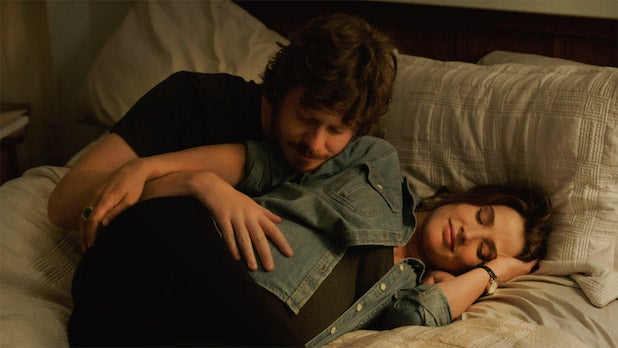 “Unexpected” showcases the unlikely friendship that develops between two expectant mothers – Samantha Abbott (Smulders), a dedicated and passionate teacher at an inner-city Chicago high school, and one of her most promising students, Jasmine (Bean). As the women navigate their unexpected pregnancies and their ambitions for the future, Samantha and Jasmine forge a relationship that challenges their perspectives and leaves a lasting impact on one another.

The film was produced by Andrea Roa and executive produced by Peter Gilbert, Chris Webber, Edwin Linker and Julian Peterson. “Unexpected” is a Dark Arts film made in association with Forager Film Company and Webber Gilbert Media Group.

“’Unexpected’ was one of our favorite films at Sundance, where it was praised by both audiences and critics. Kris Swanberg is an incredibly talented filmmaker and anyone who isn’t already in love with Cobie Smulders will be after seeing Kris’s film,” said The Film Arcade’s Andy Bohn.

“I could not be happier to have found a home for ‘Unexpected’ with The Film Arcade,” said Swanberg. “I know we found a great partner who will help bring the film to a wider audience.”

The Film Arcade negotiated the deal with Animal Kingdom’s David Kaplan and attorney Andre Des Rochers on behalf of the filmmakers.