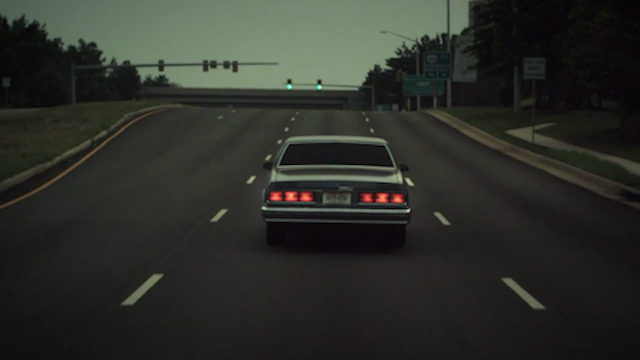 Sundance is coming to Los Angeles. The Sundance Institute will launch a four-day film festival in Hollywood this summer, an extension of the Sundance Film Festival’s NEXT section.

That section of the Park City, Utah-based festival features films that take risks with visual and narrative style, defined by little more than their audacious filmmakers. It launched in 2010, and has been home to such projects as Craig Zobel's divisive thriller "Compliance," Mike Birbiglia's "Sleepwalk With Me" and Alexandre Moors' unreleased "Blue Caprice."

The new festival will feature unreleased films, panels, a shorts program and the annual ShortsLab: Los Angeles, a short filmmaking workshop. There is no lineup yet for this summer.

Running from Aug. 8 to 11, NEXT Weekend will be headquartered at Sundance’s own Sundance Sunset Cinemas in West Hollywood and will have additional screenings around the city at venues like the Museum of Contemporary Art and Hollywood Forever Cemetery. Sundance has already expanded to London.

“The best part of independent filmmaking is the freedom to tell your stories your own way, to take risks and not be beholden to convention of any kind. At the core of NEXT Weekend are artists that are taking risks and pushing boundaries,” Robert Redford, president & founder of Sundance Institute, said in a statement. “As such, it’s fitting that Sundance Cinemas will be the home for this festival and these films.”

The festivities will begin with an outdoor screening Aug. 8 at the cemetery and end with screenings at venues across the city.