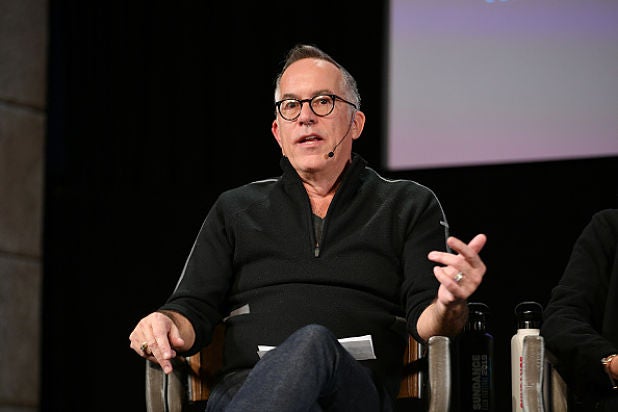 The Sundance Institute announced on Thursday that John Cooper will step down as director of the Sundance Film Festival after next year’s edition in January.

Cooper was responsible for expanding the Park City festival program with multiple new sections in this decade, including Short Film, NEXT, and New Frontier sections. But his biggest contribution may be the creation of the Documentary Premiere section, a part of the festival that has served as the launch point to several recent hit documentaries like “Won’t You Be My Neighbor?” and “RBG,” and has helped turn Sundance over the past couple of years into a hotbed of bidding wars among distributors for acclaimed docs.

“This journey has been exhilarating. I’ve been lucky to find my perfect job. l always had the founding principles, passed down by Robert Redford, to guide me,” Cooper said in a statement. I attribute any success I have had to being part of an amazing staff (past and present) who strive together to help storytellers follow their dreams and launch careers.”

“I’ve got such confidence and pride in the team, and am excited by all that the future holds. I look forward to remaining a part of this fantastic organization in my new role, and creating a seamless transition for new Festival leadership.”