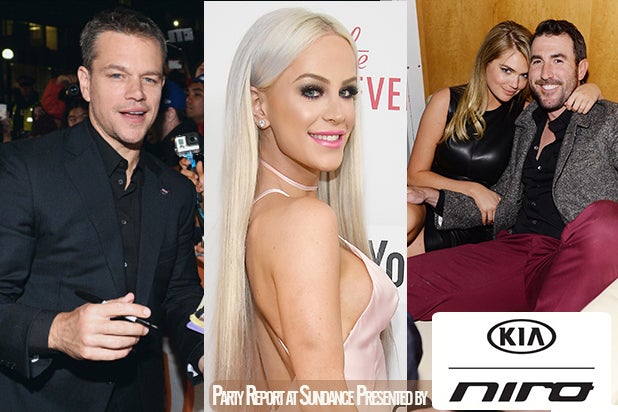 Getty Images
Starring in a buzzy indie film is no longer the price of admission at Sundance. From A-list producers (Matt Damon), to Youtube icons (Gigi Gorgeous and Tyler Oakley), and buzzy celebrity couples (Kate Upton and Justin Verlander), here's who you will see "off screen" around Park City. Keep your head on a swivel. 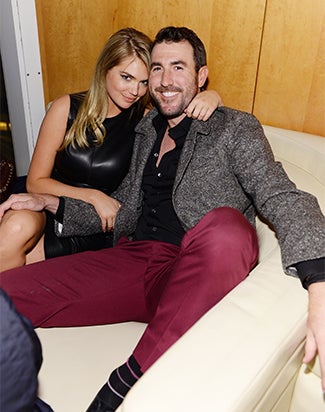 Getty Images for GQ
Model Kate Upton and MLB Pitching Ace Justin Verlander   The model and her Detroit Tigers pitching star fiancé will be promoting a branded content series they made for Condé Nast and Golf Digest.   Saturday, Jan. 21 at Rock & Reilly’s 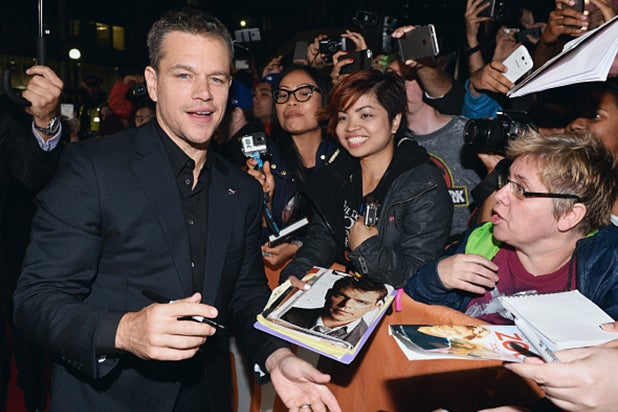 Getty Images
Matt Damon   Last year Damon hit it big with the sale of “Manchester By the Sea” to Amazon. This year, he’s returning to Park City to talk up his Water.org charity and a new partnership with Stella Artois. The film-friendly brew partners up with Jason Bourne for the next four years to provide clean water to 3.5 million people.    Saturday afternoon (Jan. 21) at the Stella Artois Lounge on Main. On Monday Jan. 23, a doc he executive produced "Bending the Arc" premieres. 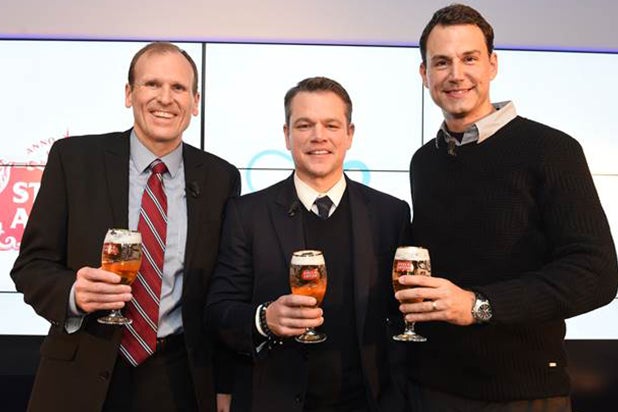 Getty Images for Stella Artois
But have I seen this before?   Yes, you have.   Damon's dedication is not a "one-off." He made the same case a year ago during the Flint, Michigan water crisis. Water.org co-founder Gary White is on the left. 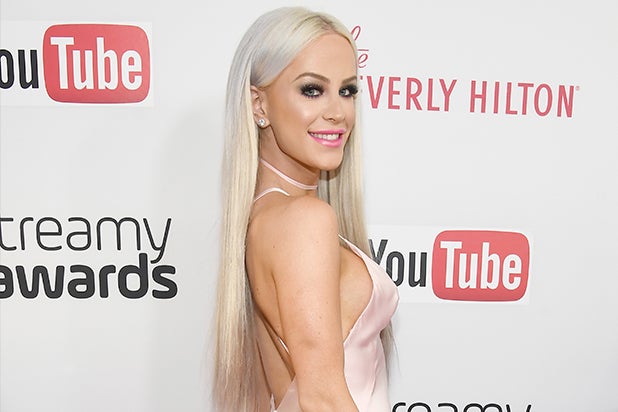 Getty Images
Youtubing Transgender Pioneer Gigi Gorgeous   The transgender icon is the exception on this list - she has a movie. The feature documentary “This is Everything: Gigi Gorgeous” has a world premiere at the Marc on Tuesday, January 24 at 5:30 p.m.   A two-time Oscar winner directed the YouTube Red Original, the video giant’s in-house studio which runs  an expansive program of consumer and industry events during the festival. Word is Monday night's music showcase is one not to miss.   Jan 19-24 at the YouTube House on Main. 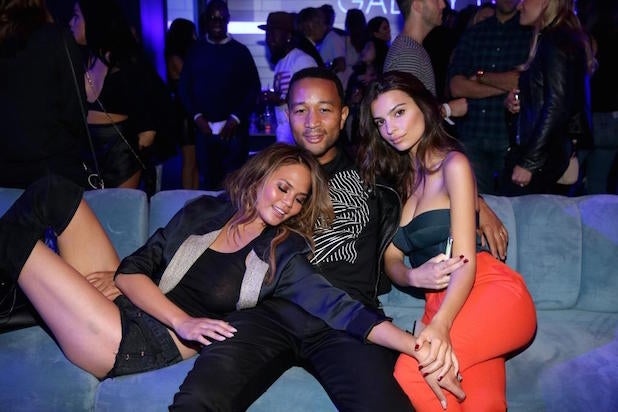 Getty Images
John Legend   You can't escape the “La La Land” momentum.   Emma Stone and Ryan Gosling's co-star is not routing the Oscar frontrunner’s run to the Academy Awards through Park City.   Instead, the frequent Sundance attendee is promoting and hosting a party for the TV show he executive produces, WGN’s “Underground.”   Saturday night, Jan. 21 at Riverhorse on Main 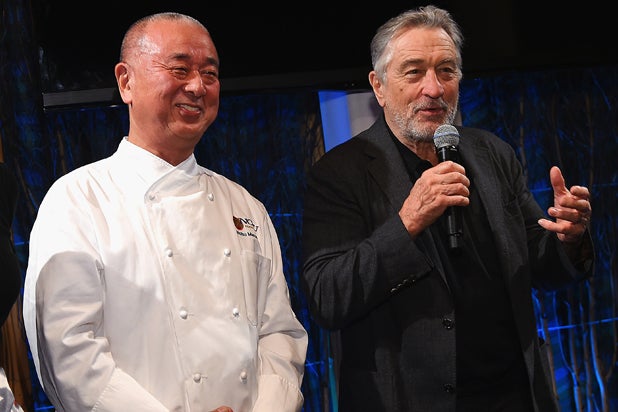 Getty Images
Sushi by Chef Nobu   The chef and partner in Robert De Niro's top shelf sushi outposts won't be there himself, but his plates will.   Executive Chef Gregorio Stephenson will be hosting comped meals for private parties (as in social groups, not just film parties) over the first weekend. Like everything else, reservations are taken by invitation only.   AT&T's Village at the Lift, Friday and Saturday nights (Jan. 20-21) 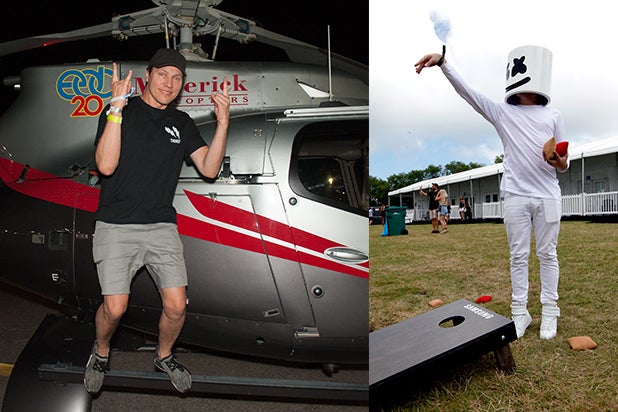 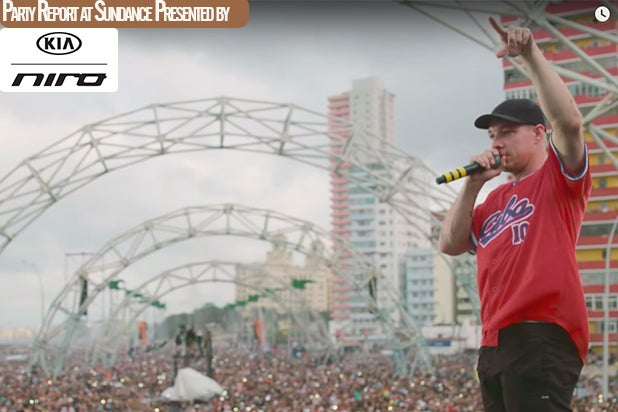 Major Lazer
Diplo   The multi-hyphenate creative has so much going he needs to come to Park City on both weekends of the festival. Details below:   Also Read: Sundance Scene: Diplo, Major Lazer to Hit Both Weekends of Festival With Concert, Movie 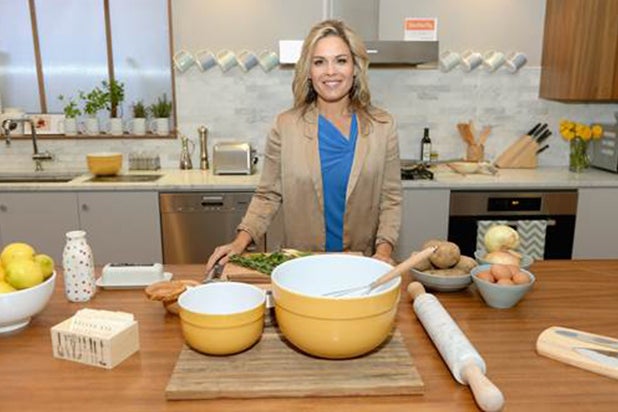 Dimitrios Kambouris/Getty Images
Chef Cat Cora   Rolling in after the premiere of her primetime Fox show "My Kitchen Rules" just last week, the Iron Chef is cooking up one installment of ChefDance that will be a benefit for Operation Smile.   Monday night, Jan. 23. at ChefDance in the Memorial Building (427 Main St.) 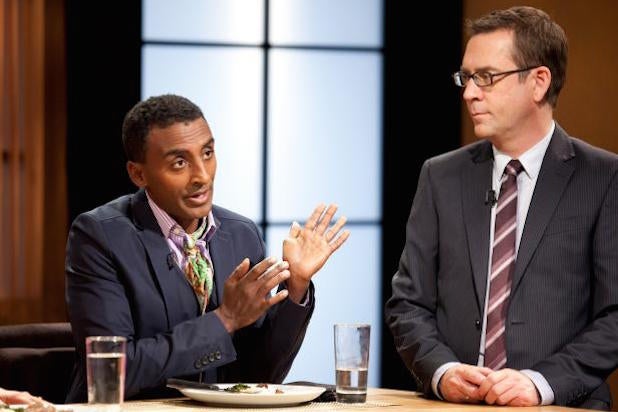 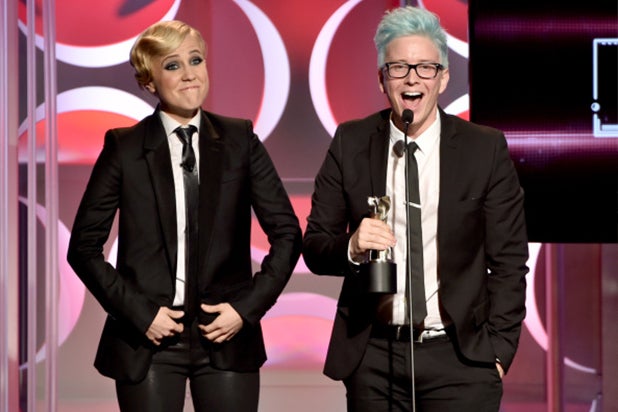 Getty Images
Digital A-Lister and LGBT Icon Tyler Oakely   The social media A-lister isn’t going to the film festival on account of his 2015 documentary “Snervous.” Instead, it’s because in 2017 only an elitist indie cine-snob would marginalize Youtube videos and their creators in a lower arts tier from film/video shorts.   YouTube agrees. They are the festival’s official shorts partner (5 years running). Check out Tyler's panel, “YouTube and Using Your Platform for Change." Saturday, Jan. 21 at the Cinetransformer Mobile Theater 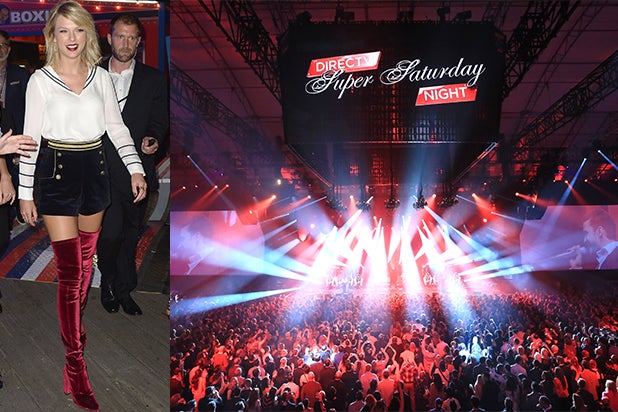 Getty Images/DirecTV
..and a hint of Taylor Swift coming to the next major celebrity industry gathering.   DirecTV throws the largest Super Bowl party every year with performers like Justin Timberlake, Katy Perry, Usher, and Jay-Z headlining past installments. This year, Taylor Swift is on tap for Houston.   Sans Swift, DirecTV is promoting the new DirecTV Now service and it's deep business with the NFL, by hosting  an AFC/NFC Championship watch party at corporate parent’s AT&T Village at the Lift.   Sunday, Jan. 22. 1 p.m. – 7 p.m. 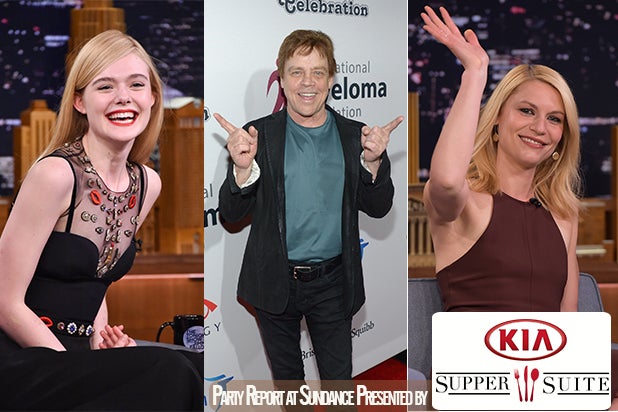 Getty Images
For more on the party scene in Park City, click below to browse 5 of The Party Report's top invites for the festival.   Also Read: Sundance Parties: First Look at 5 Hotspots for 2017
x
Looks like you're enjoying reading