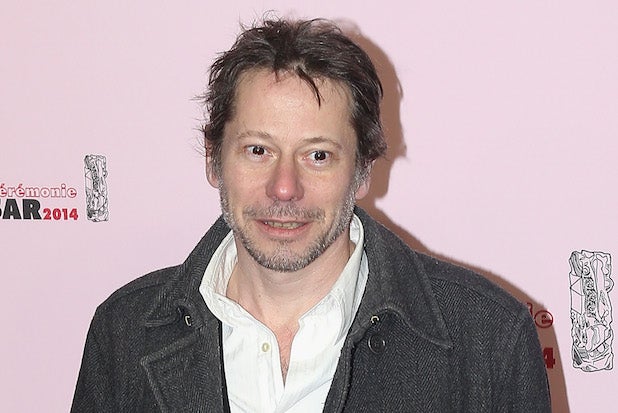 Sundance Selects has said “Oui!” and thrown some green at “The Blue Room.”

The indie label announced on Friday that it had acquired the North American rights to the Mathieu Amalric-directed film, which is based on a book by Georges Simenon. Almaric  also stars in the film, which is “a mysterious noir that follows a man and a woman as they meet in a hotel for trysts. In the afterglow, they share a few sweet nothings.”

Or so he thinks!

There is, naturally, a twist: “Suddenly under investigation by the police, the man must figure out what happened, and of what exactly is he accused?”

The mystery has received largely positive reviews after its premiere in Un Certain Regard at Cannes.