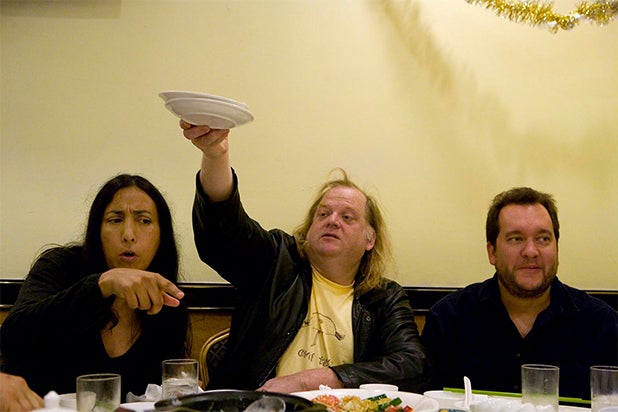 Laura Gabbert directed the film, which made its world premiere in the U.S. Documentary Competition section at the Sundance Film Festival this week.

“Laura’s film is an amazing portrait of today’s diverse culture as told through the eyes of inimitable food critic Jonathan Gold,” President of Sundance Selects/IFC Films Jonathan Sehring said in a statement. “Our entire team fell in love with ‘City of Gold’ and we look forward to working with the filmmaking team on its release.”

The deal for the film was negotiated by Arianna Bocco, SVP of Acquisitions from Sundance Selects/IFC Films with Submarine on behalf of the filmmakers.