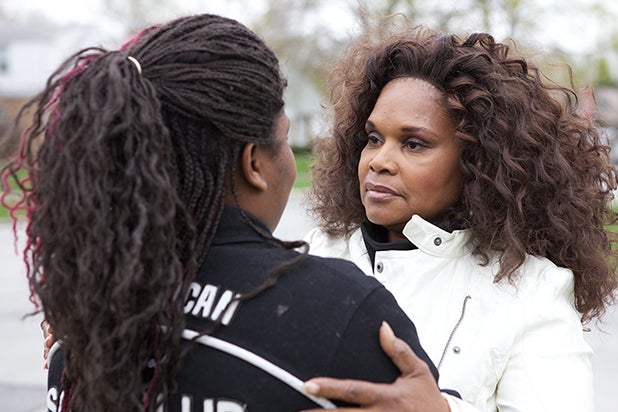 Showtime acquired the rights to “Dreamcatcher” on Thursday, a documentary about a former prostitute’s efforts to curb human trafficking and to prevent the sexual exploitation of at-risk youth. The deal was announced before its Jan. 25 world premiere at the 2015 Sundance Film Festival.

Myers-Powell eventually establishes The Dreamcatcher Foundation, which aims to help women and girls acquire the tools they need to leave the sex industry.

The film screens on Sunday, Jan. 25 as part of the 2015 Sundance Film Festival’s World Cinema Documentary section. But Showtime has not yet set a premiere date for “Dreamcatcher” on its network.