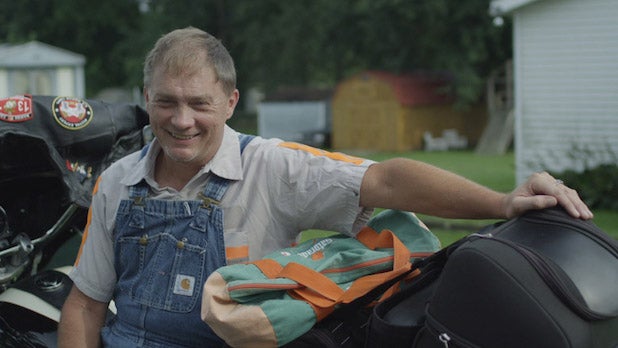 The Orchard has acquired all North American distribution rights to Clay Tweel and Bryan Carberry’s acclaimed documentary “Finders Keepers,” which debuted this past week in the U.S. Documentary Competition section at Sundance.

The Orchard plans a theatrical and digital release of “Finders Keepers” later this year.

In “Finders Keepers,” recovering addict and amputee John Wood finds himself in a stranger-than-fiction battle to reclaim his mummified leg from Southern entrepreneur Shannon Whisnant, who found it in a grill he bought at an auction.

“We were invested in ‘Finders Keepers’ and the team behind it long before it ever premiered at Sundance,” said Paul Davidson, The Orchard’s senior VP of Film & TV. “Once we saw it, it delivered more than we could have ever imagined and makes partnering on its release a real thrill. Make no mistake, this is a hilarious movie but with a true emotional core. We can’t wait for audiences to discover it later this year.”

The deal was brokered by The Orchard’s Danielle DiGiacomo and WME Global on behalf of the filmmakers.

Cunningham is also repped by Verve Talent and Literary Agency.