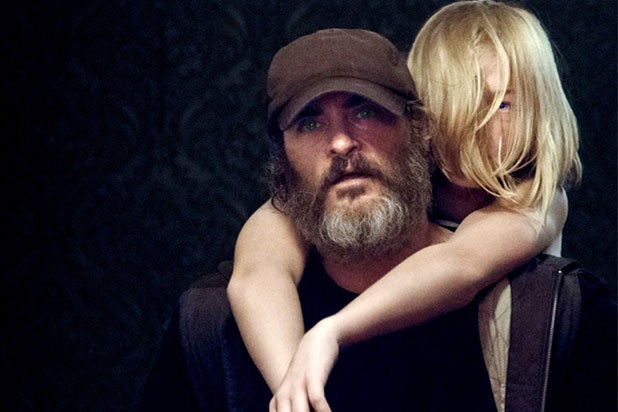 Eight feature films, a Wes Anderson VR experience and a RuPaul retrospective have been added to the Sundance 2018 lineup, the Sundance Institute announced Tuesday.

RuPul is set to convene a retrospective of VH1’s “RuPaul’s Drag Race” and host a panel with executive producers and Sundance Film Festival veterans Randy Barbato and Fenton Baily, alongside Tom Campbell and SVP of Original Programming for MTV, VH1 and Logo Pamela Post. He will also serve as the NEXT Innovator Award juror and will present the award to his favorite film in the category.

The virtual reality experience, “Isle of Dogs Behind the Scenes (in Virtual Reality),” places the viewer inside the world of Anderson’s upcoming stop-motion film.

“Hearts Beat Loud,” which was announced earlier in the Premieres section, is now confirmed as a Closing Night Film.

For the upcoming festival, which will be held in Park City, Utah, from Jan. 18 to Jan. 28, 121 feature-length films were selected, including 30 in competition. 108 feature films showing at the festival will have their world premiere.

Last month, the 2018 festival started coming in to focus. Chloe Sevigny and Kristen Stewart will bring ax-murdering intrigue with the Lizzie Borden drama “Lizzie,” Rupert Everett is stepping up as writer-director on an Oscar Wilde biopic with Academy Award winner Colin Firth; Steven Spielberg documentarian Susan Lacy examines Jane Fonda; and “Get Out’  and “Atlanta” breakout star Lakeith Stanfield will get a leading man turn in films this year.