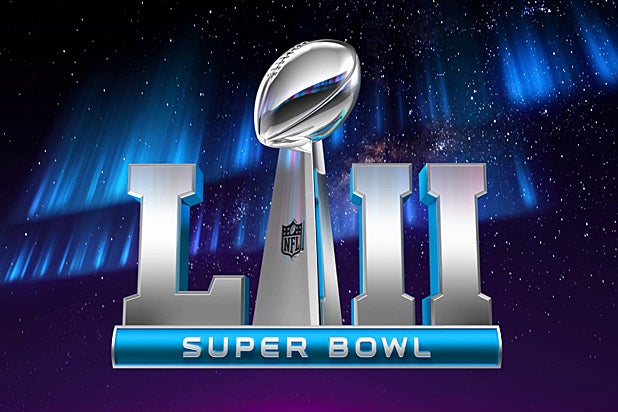 NBC already has a pretty commanding TV ratings lead over its broadcast competition this season, and Super Bowl LII is only going to blow that gap (more) wide open.

Typically, a Super Bowl will boost a network’s seasonal average by 0.3 of a rating points among adults 18-49, which is the demographic most important to advertisers. To an outsider, that decimal increase may look minuscule — but it is actually significant enough to double the comfortable lead NBC already has over the second-place channel.

We won’t even get into what NBC’s 2018 Pyeongchang Winter Olympics will do to CBS, ABC and Fox later this month. Suffice it to say, the rest of the “Big 4” broadcasters won’t be looking so “Big” by March.

Last year’s big game actually grew Fox’s average by 0.4 of a Nielsen ratings point, but TV’s most-watched night of the year has a bigger impact on a 15-hour channel than a 22-hour one. What’s that mean, you ask? OK, we’ll answer — but we’re getting off track here.

With that side lesson out of the way, TheWrap can educate our readers on how the 2017-18 TV season ratings averages currently stand, pre-Super Bowl LII. The relevant Nielsen ratings are below a final “Also Read,” and each of the averages include a week’s worth of delayed viewing where available.

Expect that 2.1 to be a 2.4 pretty darn soon — yes, all off of one football game. Oh, and just wait to see what the Philadelphia Eagles vs. New England Patriots lead-in does for the “This Is Us” ratings. The Pearson house won’t be the only thing on fire this Sunday.