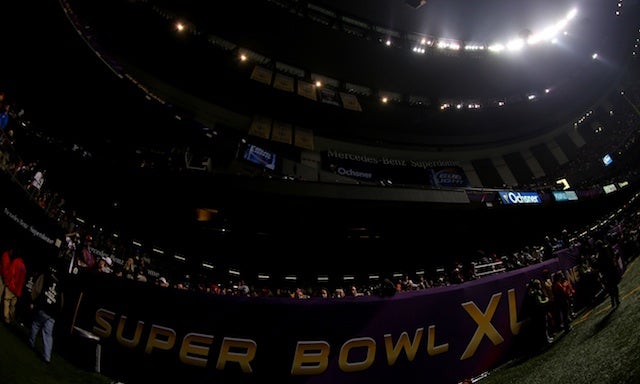 The power outage that left the Superdome  in partial darkness for more than half an hour last Sunday during the Super Bowl between the Baltimore Ravens and San Francisco 49ers was caused by a device meant to prevent a blackout.

Entergy New Orleans, the electrical company that powers the Mercedes-Benz Superdome, said Friday that it traced the cause to an electrical relay instrument specifically installed to protect equipment in the event of a cable failure at the stadium.

Though the relay device functioned flawlessly during a number of high-profile events there — including the New Orleans Bowl, the game between the New Orleans Saints and the Carolina Panthers, and the Sugar Bowl — the device wrongly signaled a switch to open, causing the power outage.

The device has since been removed and a replacement is "being evaluated," Entergy said.

“While some further analysis remains, we believe we have identified and remedied the cause of the power outage and regret the interruption that occurred during what was a showcase event for the city and state,” Charles Rice, president and CEO of Entergy New Orleans, said in a statement.