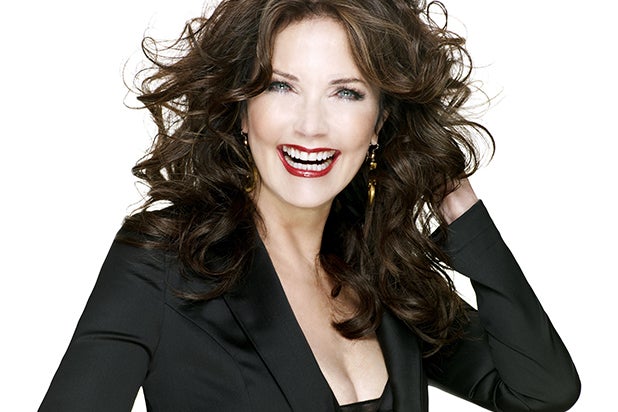 “Supergirl” has added former Wonder Woman Lynda Carter to its cast for Season 2 in the role of President of the United States, The CW announced Tuesday.

The actress will appear in multiple episodes, making her first appearance in episode 2.03.

The executive producers of “Supergirl” previously revealed they had been trying to work out a deal for to play POTUS, but hadn’t been able to until now.

is best known for having played the title character on the original “Wonder Woman” series, which aired on ABC and then CBS from 1975 to 1979, mirroring “Supergirl’s” own move from CBS to The CW. She is represented by The Katz Company, Inc., Dorit Simone Management & Productions and Mavrick Artists Agency.