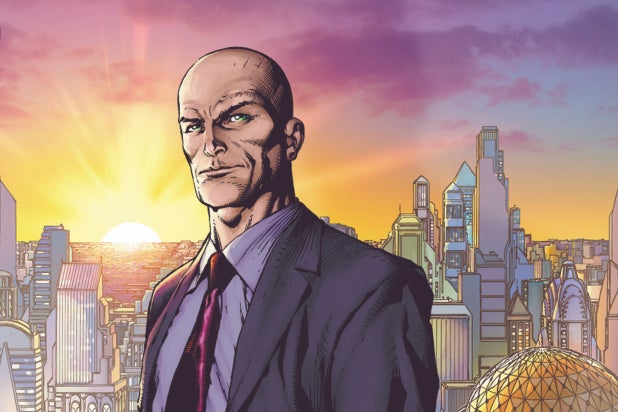 “Supergirl” is going to introduce one of DC Comics’ greatest villains this season: Lex Luthor.

The CW announced Thursday that the show will be adding the character this season in a recurring role, though he will not appear in the network’s upcoming “Elseworlds” crossover between “Supergirl,” “Arrow” and “The Flash.” Casting will begin shortly for the role.

“We’re beyond excited to introduce iconic villain, Lex Luthor, to ‘Supergirl’ and to weave him into our story this season,” said executive producers Robert Rovner and Jessica Queller. “We’ve talked about having Lex on the show since it’s inception and we’re excited to have him finally arrive.  We can’t wait for him to shake things up in National City and watch him go toe to toe with not only Supergirl, but his sister Lena Luthor.”

Luthor is known primarily, in both the comics and on screen, for being the arch-nemesis of Superman, who is played by Tyler Hoechlin on The CW series. In “Supergirl,” Luthor has already been incarcerated and his half-sister, Lena Luthor (Katie McGrath), is running LuthorCorp, though she has rebranded it as L-Corp.

Lex Luthor has been played by multiple different actors on both film and TV. He was famously portrayed by Gene Hackman in the Richard Donner’s 1978 “Superman” opposite Christopher Reeve, also appearing in its sequel, “Superman II” and “Superman IV: The Quest for Peace.” Kevin Spacey took over the role in Bryan Singer’s 2006 version, “Superman Returns,” which starred Brandon Routh as the Man of Steel. Most recently, Jesse Eisenberg portrayed the villain in Zack Snyder’s “Batman v Superman: Dawn of Justice,” and also had a cameo in “Justice League.”

On TV, Michael Rosenbaum played Luthor on the Superman prequel series “Smallville,” which aired on The CW and its predecessor The WB.