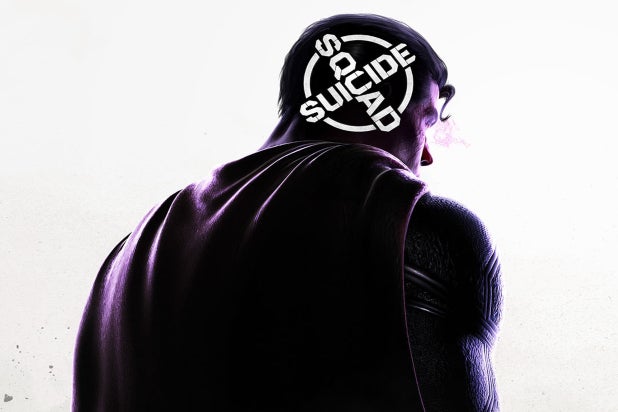 While highly anticipated superhero films remain stalled at the box office, video game publishers are accelerating the development of their hero-themed games.

Rocksteady Games, a Warner Bros. Interactive Entertainment publisher, announced Aug. 7 it will produce a “Suicide Squad” game where the player takes down the Justice League as the infamous Harley Quinn and her gang of misfit criminals. A tweet from the publisher shows a bullseye on the back of Superman’s head with the gang’s name.

This isn’t the first time Rocksteady has adapted DC Comics’ lore to video games — it produced the “Arkham” series of Batman games including “Batman: Arkham Knight” with Warner Bros. Interactive Entertainment from 2009-2016.

According to a recent Eurogamer report, DC could reveal more details about the upcoming game at its DC Fandome event scheduled (virtually) for Aug. 22. Rocksteady and WarnerMedia didn’t immediately respond to TheWrap’s request for comment regarding when the “Suicide Squad” game might be released.

In addition to the upcoming “Suicide Squad,” several other superhero-themed games are either in production or targeting a nearby release date. DC rival Marvel is targeting a Sept. 4 release of its “Marvel’s Avengers” video game for various platforms including the Xbox and PS4. Marvel released an early beta version of the “Avengers” game to PS4 players Aug. 6.

Fans were riled earlier this week when it was announced that players would be given the option to play as Spider-Man in the upcoming game, but only if they order the title on PlayStation (either the current PS4 or the PS5, the next-generation console from Sony that will be released this holiday).

And of course, there’s “Marvel’s Spider-Man: Miles Morales” slated for the holiday. You can learn more about that title here.

The news of several new superhero games also coincides with the postponement of several highly-anticipated hero movies that are stalled at the box office, including DC’s “Wonder Woman 1984,” which has been postponed twice — first the Patty Jenkins-led film starring Gal Gadot was set to debut Aug. 14, but its release date is now Oct. 2.

Marvel’s upcoming “Black Widow” movie starring Scarlett Johannson was set to hit theaters May 1, but the film is delayed as coronavirus continues to keep box offices closed, and set to launch sometime in November.