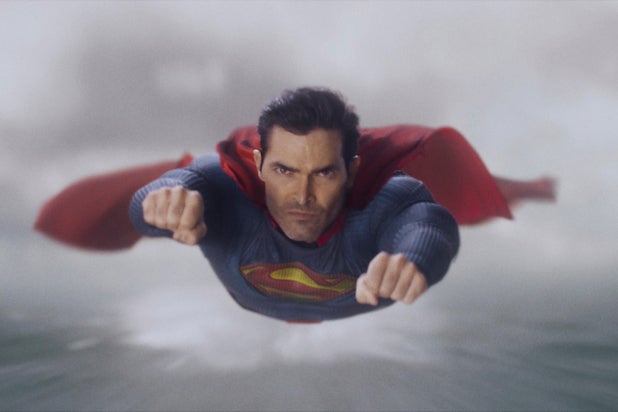 The renewal by The CW comes ahead of the DC Comics series’ second episode Tuesday night. The show’s 90-minute premiere last week drew 1.7 million viewers and brought the network its largest Tuesday night audience since a “The Flash”-“Roswell, New Mexico” combo on Jan. 29, 2019.

It also marked the biggest viewership for a DC series since “The Flash’s” “Crisis on Infinite Earths” crossover episode aired on Dec. 10, 2019.

“Superman & Lois” was the network’s second-best series premiere since “Batwoman” launched last October, with the first-best being fellow freshman drama “Walker,” which drew 2.43 million viewers when it debuted last month.

That makes The CW two for two with its freshman series, with “Walker” also having been renewed. The network still has “Kung Fu” and “Republic of Sarah” on the horizon later this spring.

“The phenomenal multiplatform debut of ‘Superman & Lois,’ which delivered for us in a big way on both a linear and streaming basis, is a testament to the creativity, hard work and dedication of the talented people who worked tirelessly in front of and behind the camera, especially in this challenging environment,” CW chairman Mark Pedowitz said. “We are thrilled to now have two brand-new bonafide hits in ‘Superman & Lois’ and ‘Walker,’ both of which have been renewed for next season along with 11 other of our shows, further positioning us for continued strength and stability for next season.”