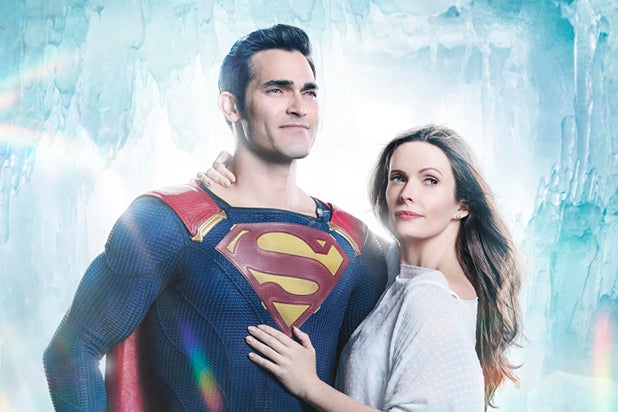 The “Arrowverse” series, “Superman & Lois,” will see the Man of Steel and Metropolis’ most famous journalist be parents. The CW just found their kids.

Jordan Elsass and Alexander Garfin are joining the cast of the CW series as Jonathan and Jordan Kent, the twin offspring of Superman aka Clark Kent and Lois Lane.

Here’s the logline for the latest DC Comics series: The world’s most famous superhero (Tyler Hoechlin) and comic books’ most famous journalist (Elizabeth Tulloch) deal with all the stress, pressures and complexities that come with being working parents in today’s society.

Garfin will play Jordan: Wildly intelligent, but his mercurial temperament and social anxiety limits his interactions with people, and consequently, Jordan prefers to spend most of his free time alone, playing video games.

Lois Lane’s pregnancy was revealed during last season’s “Elseworlds” crossover and by the time that this year’s “Crisis On Infinite Earths” crossover began, the two had an infant son, Jon. But their world was wiped out during the crossover, and then subsequently saved, which resulted in all the disparate “Arrowverse” universes combining into one. One of the key changes included giving Lois and Clark a pair of teenage sons.

Todd Helbing will write and executive produce “Superman & Lois,” which is based on the characters from DC Comics created by Jerry Siegel and Joe Shuster. The series hails from Berlanti Productions in association with Warner Bros. Television. Along with “Superman & Lois,” The CW is also developing a potential “Arrow” spinoff starring Katherine McNamara, Katie Cassidy and Juliana Harkavy.