“Supergirl’s” Superman has been revealed.

The CW released the first look photo of Tyler Hoechlin as Clark Kent in his superhero alter-ego garb, standing next to Melissa Benoist’s titular Supergirl.

Hoechlin will make his debut in Central City at the beginning of the show’s second season.

Superman’s appearance has been a hot topic for “Supergirl” since before it began, with producers previously saying his presence will be felt even if he is not physically seen. 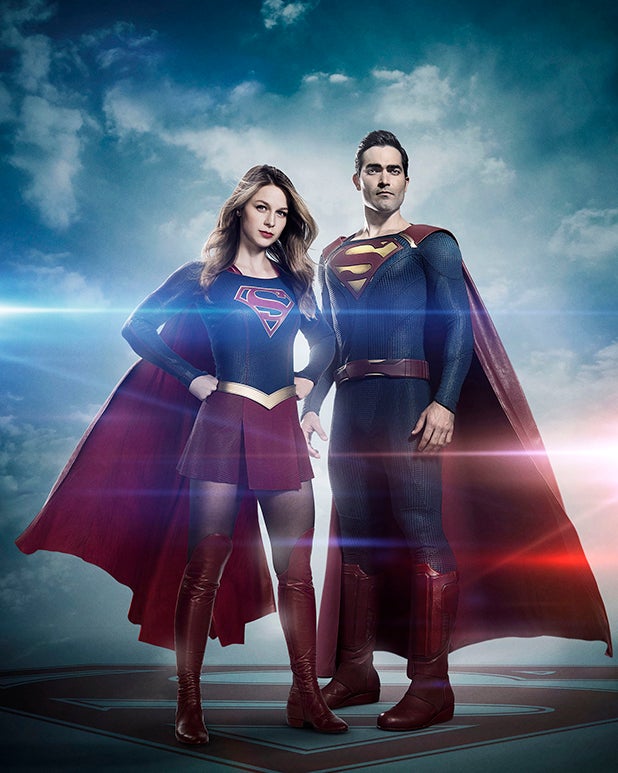