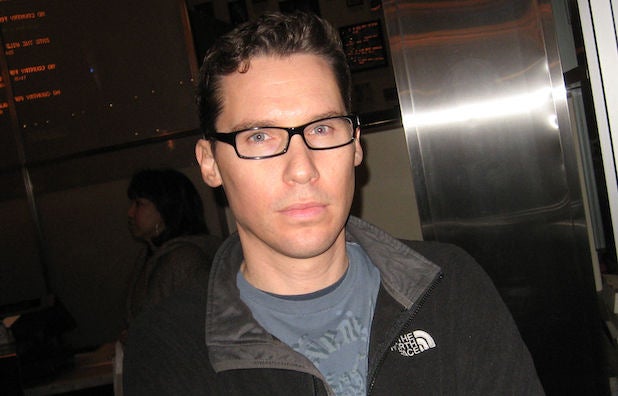 “I am in awe of the world building and the scope of that picture. It’s tough for me. I’m not a critic and it starts to get into a weird thing where one director is talking about another director. I know how hard it is to make a movie, especially one of these movies and especially a Superman movie, and there was so much I was impressed with in that movie,” said Singer, who offered a minor criticism as well.

“There were things I might have done a little differently just because of the way I view the character. Don’t misinterpret that as me not liking something,” cautioned Singer, who added that his thoughts shouldn’t be mistaken as a proper review.

While Singer praised Henry Cavill‘s performance, he said there was a distinct reason why Brandon Routh was cast in “Superman Returns” over Cavill.

“Um… I think Henry Cavill is great. I knew Henry. He and I were friends years ago. Oddly enough, the reason I didn’t cast him was because I was making a sequel to Christopher Reeve and I wanted somebody who embodied Reeve more.”

Check out Empire’s 25 different covers for Singer’s upcoming movie “X-Men: Days of Future Past” by clicking this link.