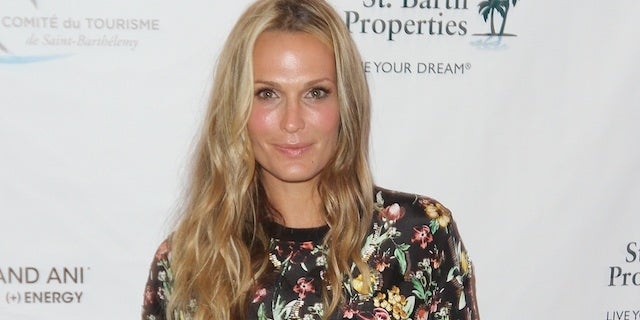 Uh oh, Sebastian is up to his old ways on the second season of The CW's "The Carrie Diaries."

Molly Sims is guest starring on the teen drama as Vicky, a sexy older woman who gets up close and personal with Sebastian (Austin Butler), a network representative told TheWrap.

Love working in New York. So, so, so excited to be on The @CarrieDiariesCW!! http://t.co/RcwMtMXwaH

As fans know, Sebastian formerly had a sexual affair with a teacher at his previous school. So, it looks like he's back to his old ways and Carrie has some exceptionally tough competition for his attention.

Sims, 40, has been modeling since 1993. Her television credits include five seasons of NBC's "Las Vegas," and guest roles on USA's "Royal Pains" and TBS's "Wedding Band."

She is represented by WME and Untitled Entertainment.