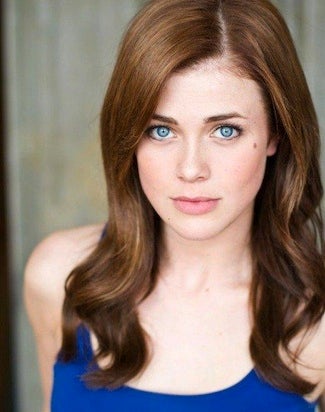 The CW and Warner Bros. Television’s “Supernatural” spinoff has filled its final potential series regular role and the backdoor pilot has a new name.

“Bloodlines” follows the various mafia-esque monster families that, unknowingly to humans, “run” the underbelly of Chicago. They are being tracked by a newly-minted Hunter, who wants to stop them and rid Chicago of anything or anyone supernatural.

Roxburgh will play Violet, a member of the powerful werewolf pack. She hides her true nature, because of her forbidden love for family rival, David (Nathaniel Bozulic). But when cornered, Violet’s inner wolf breaks out.

“Supernatural” fans may recognize Roxburgh from an appearance on the drama’s Season 7 episode, “Time After Time.” Her other television credits include a recurring guest role on The CW’s “Arrow” and Nickelodeon’s “Big Time Movie.” She was also in the Bravo-scripted pilot, “Rita,” which the cable channel ultimately passed on. She also starred in the “Diary of a Wimpy Kid” film franchise.