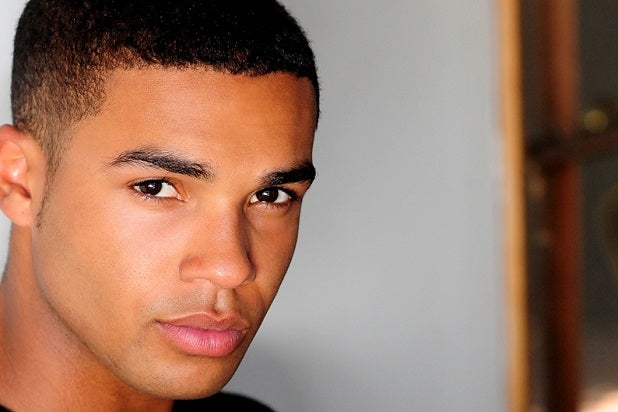 The spinoff is described as a sweeping drama about the various mafia-esque monster families that unknowingly-to-humans “run” the underbelly of Chicago and who are being tracked by a newly-minted Hunter who’s trying to stop them and rid Chicago of anything or anyone supernatural.

Laviscount (pictured above) will play Ennis Roth, a resolute police academy trainee. When his fiancee is killed in the crossfire of the monster war, he learns the truth about what lur

ks in the shadows and becomes a monster-hunter himself.

Buzolic (pictured at left) will portray David Hayden. A shapeshifter from one of Chicago’s ruling monster families, David’s been living as a human, having given up the monster life years ago.

Laviscount is repped by Kim Callahan at Industry Entertainment and Waring & McKenna in the UK. UTA and Untitled rep Buzolic.