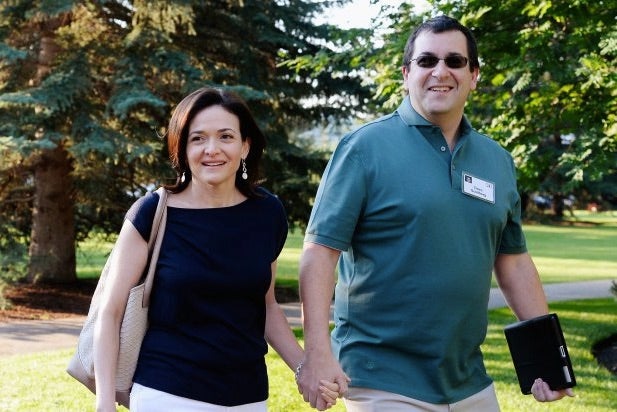 Dave Goldberg died of head trauma and blood loss after apparently falling off the treadmill at a villa near the Four Seasons resort in Punta Mita, according to a spokesperson for the prosecutor’s office in Nayarit State, reported the New York Times. His brother, Robert Goldberg, found him on the floor of the gym at the resort at around 7 p.m. and he was transported to Hospital San Javier in Nuevo Vallarta with weak vital signs and died there. The incident is thought to be an accident, as it appears that “he fell off the treadmill and cracked his head open,” the spokesperson said.

“Efforts to revive him at the gym and at a hospital were unsuccessful,” the source told The Times about the 47-year-old.

A source close to the family said Goldberg was on vacation with family and friends when he collapsed. Sandberg was with her husband at a villa near the Four Seasons resort in Punta Mita, a government source told the Times.

Goldberg’s brother confirmed his death over the weekend, using the language “passed away suddenly last night.” The lack of a stated cause led to rampant speculation online.

Friends and peers of Goldberg took to Facebook to express their condolences in the days since his passing, while also wondering how he died. When Homebrew founder Hunter Walk posted about Goldberg’s death, Spark Capital VC Mo Koyfman responded, “Looks like heart attack, but they don’t know for sure.”