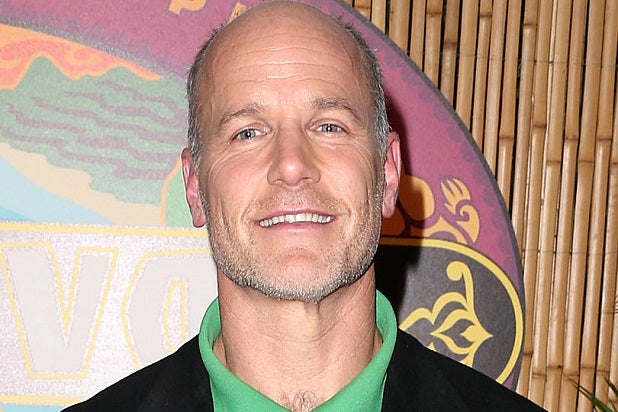 In all, the 54-year-old was charged with six counts of possession of child sexually abusive materials, along with five counts of larceny by conversion, and one count of racketeering- conducting a criminal enterprise.

The images were discovered as the result of an investigation into a Ponzi scheme that Skupin was allegedly participating in.

According to the attorney general, an investigation was opened on Skupin after victims from his alleged Ponzi scheme contacted a local news reporter. Skupin is accused of recruiting investors and friends to partake in a “gifting scheme” called Pay it Forward, in which victims made $10,000 investments.

The investments would then be cycled through a chart in which participants were paid out of other new investors’ money.

“Not only did this man rob people of their hard earned savings with his financial scams but he victimized innocent children every time he looked at a piece of child pornography,” Michigan Attorney General Bill Schuette said. “This man seems to have no concept or caring for right and wrong and will be prosecuted under the full extent of the law for these horrific crimes.”

Skupin competed on the second season of the CBS reality series, a season that also included contestant Elisabeth Hasselbeck, at the time known as Elisabeth Filarski.

Skupin was medically evacuated from the show after falling into a fire.