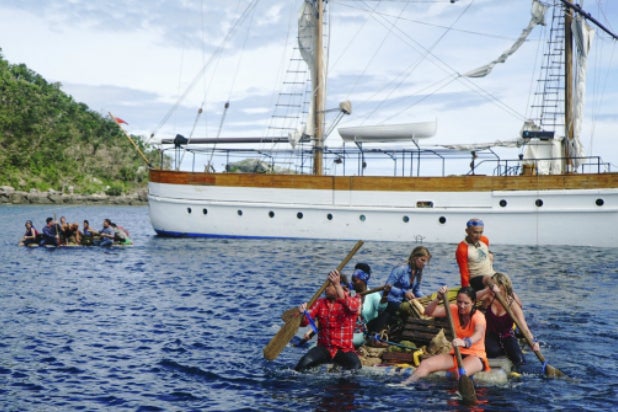 “Survivor” not only continued to exist last night — it thrived.

The reality competition led CBS to a pretty comfortable win on Wednesday, thanks in large part to “Empire” being a rerun. That certainly wasn’t the only repeat on broadcast primetime last night.

ABC was second in ratings with a 0.9/4 and third in viewers with 4.2 million. Following reruns, “Designated Survivor” at 10 landed a 1.0/4 and 5 million viewers.

NBC and Fox tied for third in ratings, both with a 0.8/3. NBC was second in total viewers with 4.5 million viewers, airing only repeats; Fox was fourth with 3.1 million.

Univision was fifth in ratings with a 0.6/2 and in viewers with 1.7 million.

Telemundo was sixth in ratings with a 0.5/2 and in viewers with 1.4 million.

The CW was seventh in ratings with a 0.3/1 and in viewers with 1.1 million, airing just repeats.