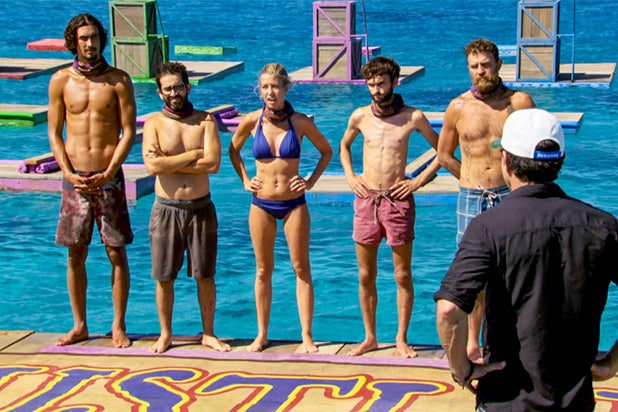 CBS cruised to an outright victory last night, when NBC finished No. 2 with a “Will & Grace” rerun and a re-airing of movie “Pitch Perfect.”

Ultimately, 34-year-old marine Ben Driebergen from Boise, Idaho, won Jeff Probst’s $1 million prize and title of “Survivor.” Read how he pulled that one off here.

CBS was first in ratings with a 1.8 rating/7 share in the advertiser-coveted 18-49 demographic and in total viewers with an average of 8.3 million, according to preliminary numbers. “Survivor” and its reunion show combined for those numbers.

None of the other Big 4 broadcast networks aired an original episode in primetime.

Univision and Telemundo tied for fifth in ratings, both with a 0.4/2. Univision was fifth in total viewers with 1.4 million, Telemundo was seventh with 1.1 million.