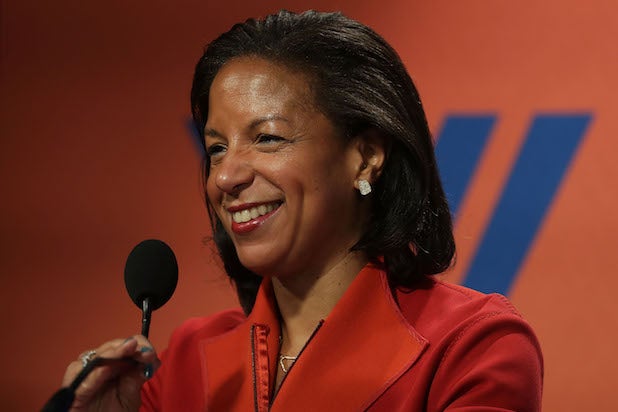 Netflix has named former U.S. National Security Advisor and Ambassador to the United Nations Susan Rice to its board of directors, the streaming service announced Wednesday.

“We are delighted to welcome Ambassador Rice to the Netflix board,” said Netflix co-founder and CEO Reed Hastings. “For decades, she has tackled difficult, complex global issues with intelligence, integrity and insight and we look forward to benefiting from her experience and wisdom.”

From 2009 to 2013, she held the role of U.S. Permanent Representative to the United Nations and was a cabinet member. Rice has also acted as the U.S. Assistant Secretary of State for African Affairs and as a special assistant to President Bill Clinton.

“I am thrilled to be joining the board of directors of Netflix, a cutting-edge company whose leadership, high-quality productions, and unique culture I deeply admire,” Rice said.

Rice has served on the boards of the John F. Kennedy Center for the Performing Arts, Bureau of National Affairs, National Democratic Institute, and the US Fund for UNICEF. She began her career as a management consultant with McKinsey and Company in Toronto.