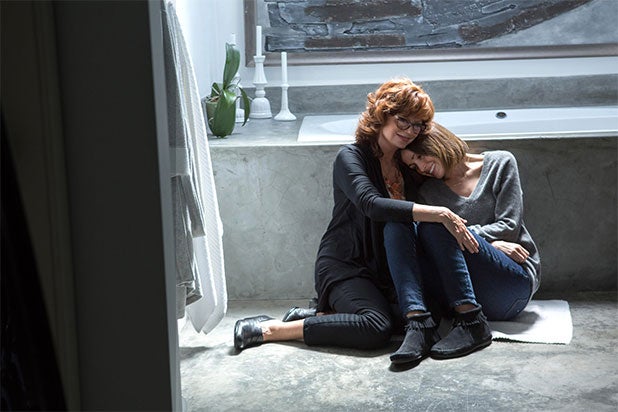 The film will have its premiere at the 2015 Toronto International Film Festival.

“The Meddler” follows Marnie Minervini (Sarandon) who recently became a widow and moves from New Jersey to Los Angeles to be closer to her daughter (Byrne). With an iPhone and a full bank account in tow, she sets out to make new friends and possibly find someone new.

Sony Pictures Worldwide Acquisitions acquired the worldwide rights to the film before the beginning of the production and will distribute “The Meddler” internationally.

The Toronto International Film Festival runs from Sept. 10 to Sept. 20.