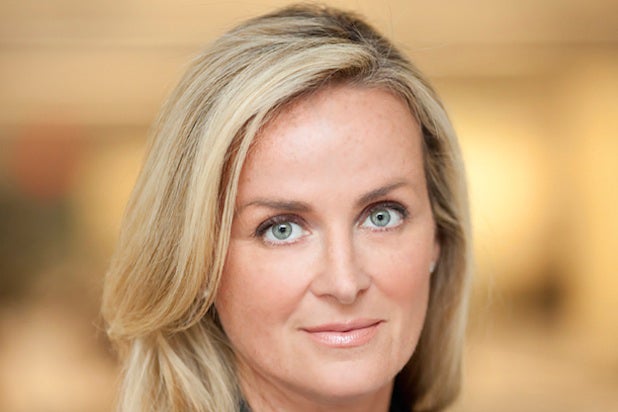 “Suzanne has been instrumental in the success of Fox News and she has now made history as its first female CEO,” said co-chairman of News Corp and 21st Century Fox, Lachlan Murdoch. “Her vision and innovation have helped create some of the most popular and lucrative primetime programs on cable and as we embark on the era of the proposed New Fox, I am confident that Suzanne’s leadership will ensure the dominance of both Fox News and FBN for years to come.”

Scott previously served as president for programming and development and has worked with the channel since its inception in 1996.

The release also announced that Jay Wallace, previously president of news at the channel, had been appointed president of Fox News and executive editor. The channel’s current co-president Jack Abernethy will move to the role of CEO of “the newly expanded FOX Television Stations Group.”

The reshuffling marks what will likely be a tumultuous few years for the channel. On Wednesday, the channel’s parent 21st Century Fox announced that Lachlan Murdoch would take over Fox as chairman and CEO after the company completed a sale of assets to the Walt Disney Company.

The media titan’s other son, James Murdoch, was noticeably left off the masthead. The more liberal scion of the Murdoch family is expected to leave the business for his own venture capital fund, according to the Wall Street Journal.