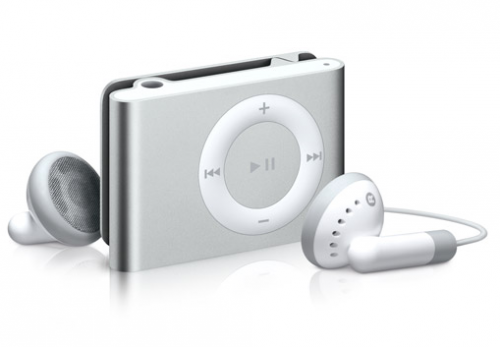 Here’s an attack on Apple not likely to have Steve Jobs in a flop sweat: In a class-action lawsuit filed Thursday, a Manhattan Beach, Calif., man claims that his iPod shuffle is defective because while working out, his perspiration traveled down the earphone cord, shutting it down.

(Tip for Apple lawyers: There is no mention in the document that Apple makes any SPECIFIC claims as to its ability to resist sweat generated from pushing a shopping cart, or otherwise.)

While running with his new iPod in May (was he listening to Keith Sweat? Blood, Sweat and Tears? "Let’s Get Physical?" Etc.), Vale says his perspiration traveled down the ear cord and into its built-in control, causing the iPod to — his word here — "fail."

(Tip for Apple lawyers: There is no mention in the document as to whether he had actually bothered to wear a terry-cloth 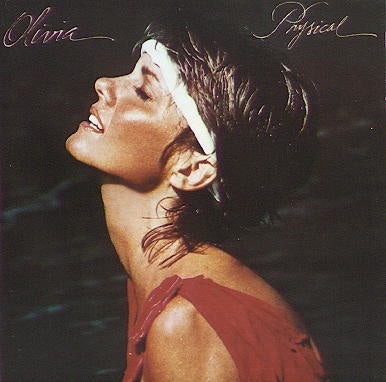 Vale was given a replacement cord at the Apple Store in Manhattan Beach. Twice more it failed, whereupon he took it to the Huntington Beach store (which a smart Apple lawyer might argue makes it seem like he kinda knows he was being crazy.)

To the credit of Apple retail employees, they did offer what seems like a reasonable solution, according to the lawsuit: "Plaintiff was told it was alright (sic) to exercise with the music player, but not to sweat."

(Tip for marketers of Dry Idea: Time to update that ad campaign for the digital age.)

Messages left for Apple were not immediately returned Thursday evening.

Vale is leveling five breach-of-warranty counts, one count of false advertising, and one count of unfair competition. He seeks unspecified damages for himself and any California resident who chooses to join the class.

By which he must surely mean spin class.