Now that Rich Ross has been tapped to run Disney’s movie operations, the speculation on his successor at Disney Channels Worldwide can officially begin.

TheWrap has learned that Disney/ABC Television Group chief Anne Sweeney sent an email to staffers Monday congratulating Ross on his new gig and informing them that she’d announce a successor "in a few weeks." That would indicate Sweeney has a pretty good idea of who’ll she plans to pick. 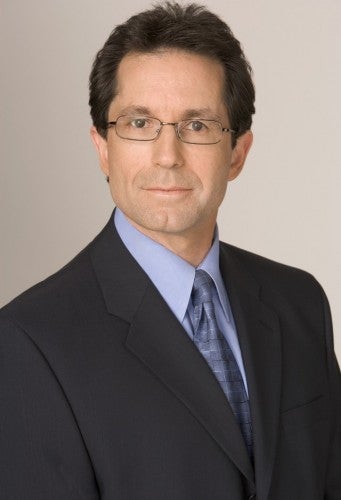 Given the strong bench of talent inside Disney, an internal success would seem to be the most likely route for Sweeney. And if that’s the way she goes, Gary Marsh — president of entertainment for Disney Channels Worldwide — "has to be the first choice," one former Disney Channel staffer told TheWrap.

Marsh has been at Disney Channel since 1988 and has helped lead its transformation into a tween juggernaut.

The executive has been in charge of developing shows such as "Hannah Montana," "Phineas and Ferb," "The Suite Life of Zack & Cody," "Sonny With A Chance," "Wizards of Waverly Place" and "That’s So Raven." He also supervises the Disney Channel original movie unit (three words: "High School Musical").

In addition to programming, Marsh has been key in making sure Disney Channel has sold millions of copies of soundtracks to its musical movies (over 50 million, to be exact).

Sweeney could decide to go off the Disney lot for Ross’s successor, of course. Running a cable network these days is as much about marketing skills as programming.