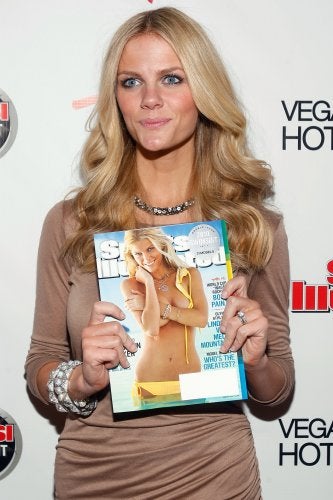 Decker will play the woman Sandler falls for, and he works an unusual angle: hiring Aniston to play his soon-to-divorce wife.

The movie, produced through Sandler’s Happy Madison shingle, is due out on Valentine’s Day next year.

Decker, who is married to tennis star Andy Roddick and has appeared in every SI swimsuit issue since 2006, has never had a film role before.