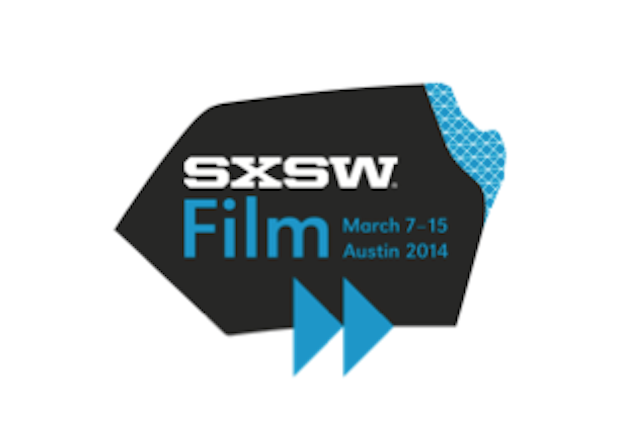 South by Southwest stands apart from other film festivals like Toronto and Cannes in that it is three festivals at once -- music, interactive and film. Its lineup reflects that diverse background, as Austin plays home to horror movies and music documentaries in addition to its more standard narrative and documentary films. This year South By branches out into two new territories -- TV and sports. Here are 15 projects you need to see. 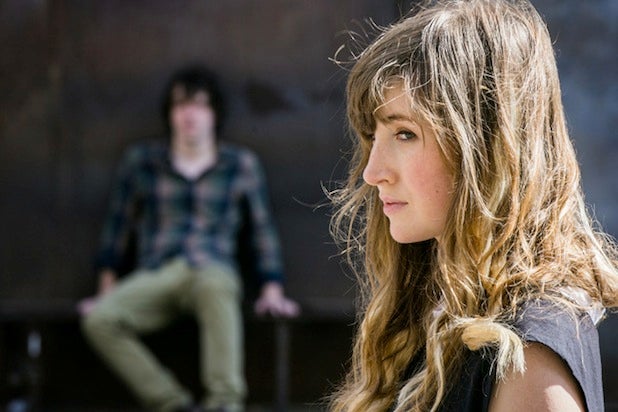 "The Heart Machine" -- After starring in “Short Term 12,” the undisputed champ at South by Southwest last year, John Gallagher Jr. is back a year later in this film as a man who thinks his long-distance girlfriend actually lives in the same city. He stars alongside Kate Lyn Sheil, who just appeared in “House of Cards” as the confidante of the captive former prostitive Rachel. 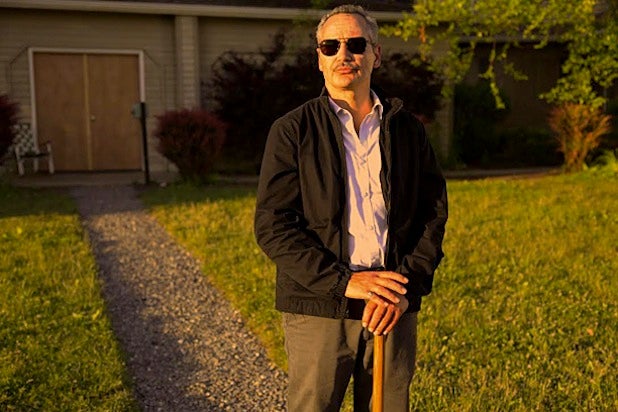 "Late Phases" -- Horror/genre staple Nick Damici ages himself up to play a 70-year-old blind man who moves to a retirement community in the middle of nowhere… and then promptly has his seeing eye dog killed by werewolves. From there, all hell breaks loose in this midnight special directed by Adrian Garcia Bogliano and co-starring Ethan Embry. 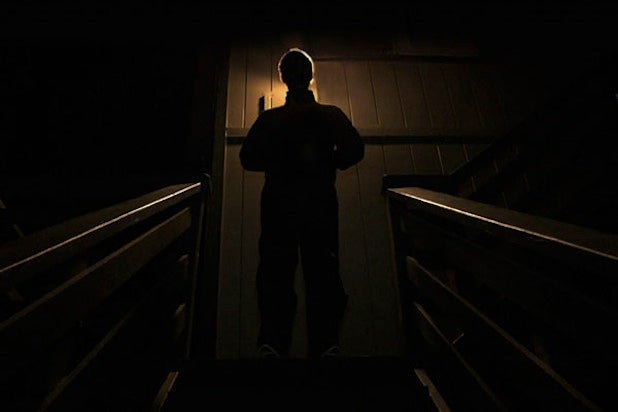 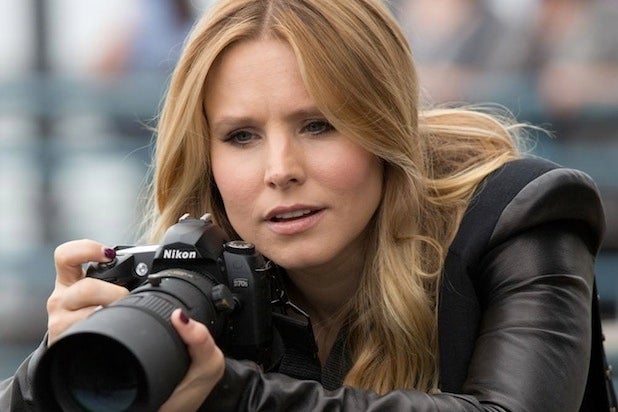 "Veronica Mars" -- One year after Rob Thomas launched a Kickstarter campaign to turn the popular TV show into a feature, he’s back at South By with a finished movie. The movie opens in theaters in one week, but why not catch it early? 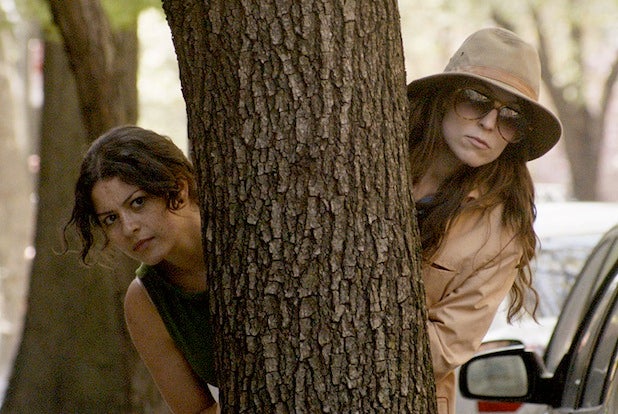 "Wild Canaries" -- A throwback to the comedic capers of the “Thin Man” variety, writer/director/star Lawrence Levine’s Brooklyn mystery has a lot of hijinks and surprisingly deep characters, led by his wife, Sophia Takal, and “Arrested Development” star Alia Shawkat.

"Silicon Valley" – We had to squeeze some TV in here, and what better place to start than the new show from Mike Judge, the creator of “Beavis & Butthead” and “King of the Hill.” Judge now turns his withering camera at Silicon Valley, a community ripe for mockery. 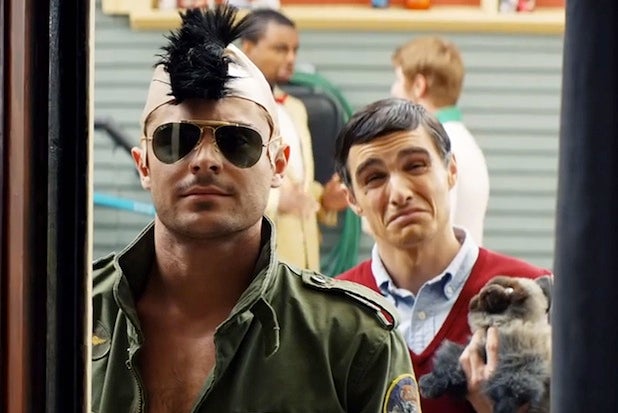 "Neighbors" -- Zac Efron is playing a frat guy who loves to party, which is destroying peace and quiet so desperately sought by… Seth Rogen? Ugh, we’re all getting old. Nicholas Stoller, the “Forgetting Sarah Marshall” director and “Muppets” co-writer, helms this college vs. real world comedy. 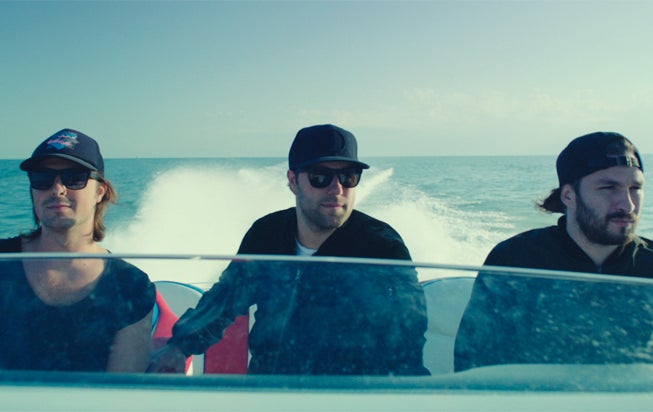 "Leave the World Behind" – Swedish House Mafia shocked music fans everywhere when the troika of DJs suddenly decided to break up. This documentary offers a revealing look at their final tour with the throbbing soundtrack to match. 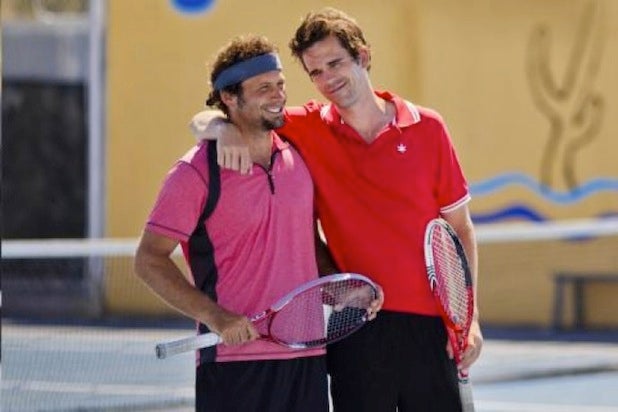 "Break Point" -- Sure, you’ve seen stories like this before from Judd Apatow and Seth Rogen. An immature 30-something begins to grow up with the help of his brother and a socially awkward kid. But the setting – tennis courts – and the acting – from Jeremy Sisto in particular – is a breath of fresh air. This is one of the funniest movies at the festival. 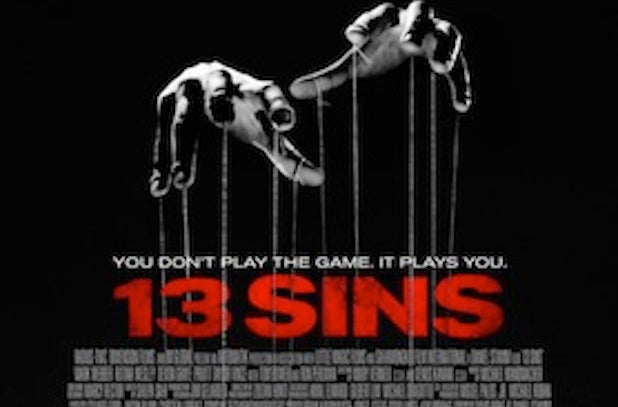 "13 Sins" – Talented German director Daniel Stamm has remade popular Thai horror film “13: Game of Death” with this movie. These remakes often go awry, but the director of “The Last Exorcism” deserves the benefit of the doubt. 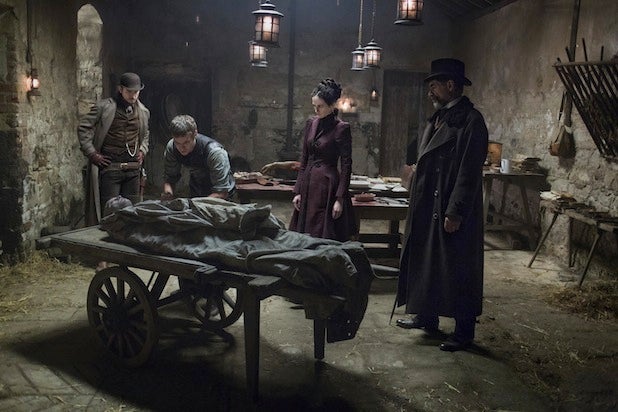 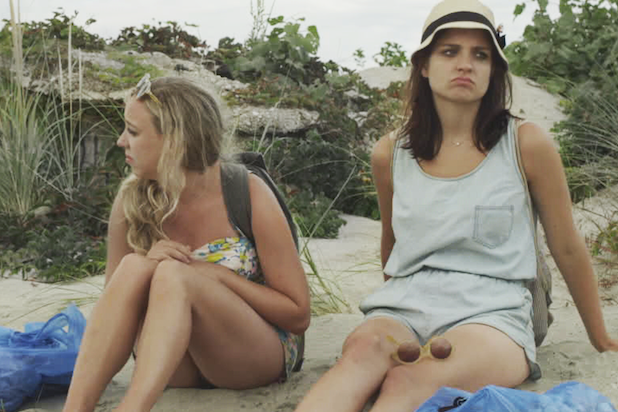 "Fort Tilden" -- It will inevitably tagged as a hipster comedy — making SXSW the perfect place to premiere — but Sarah-Violet Bliss and Charles Rogers’ debut feature is more a skewering of stereotypically emotional and entitled Williamsburg transplants. Somehow, it keeps its two leads, played by Bridey Elliot and Clare McNulty, sympathetic. 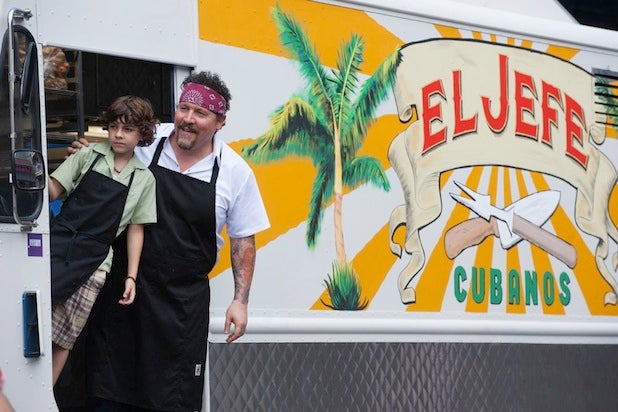 "Chef" -- Jon Favreau’s return to smaller projects after directing two “Iron Man” movies casts the writer/director/star as the eponymous chef, who quits his job to run a food truck and reconnect his family. Favreau gets a whole cast of celebrity friends involved, including Robert Downey Jr., Scarlett Johansson and John Leguizamo. 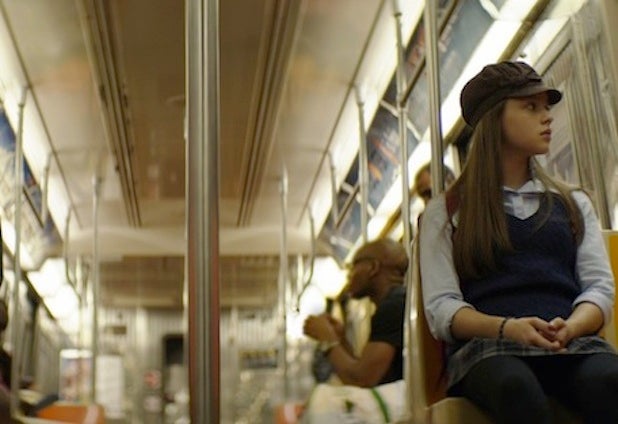 "Before I Disappear" -- The feature debut of post-post-punk band Stellastarr* front man Shawn Christensen, who won an Oscar last year for his short film “Curfew,” is a full-length adaptation of that short, with Christensen again playing a depressed guy who gets asked by his sister to babysit for a few hours. 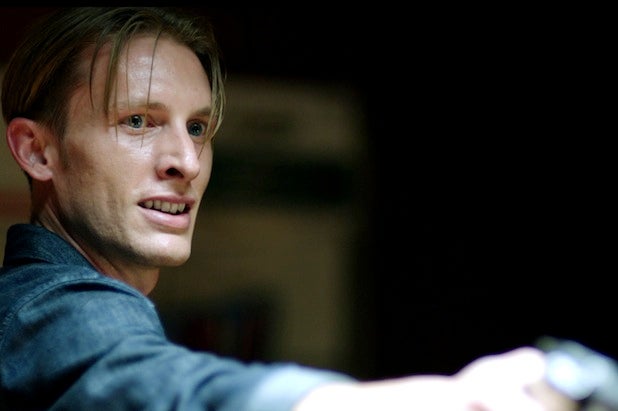 "Two Step" -- Austin has a vibrant, growing film community, and this thriller made by local filmmakers about a phone scam is but the latest example. Go local.