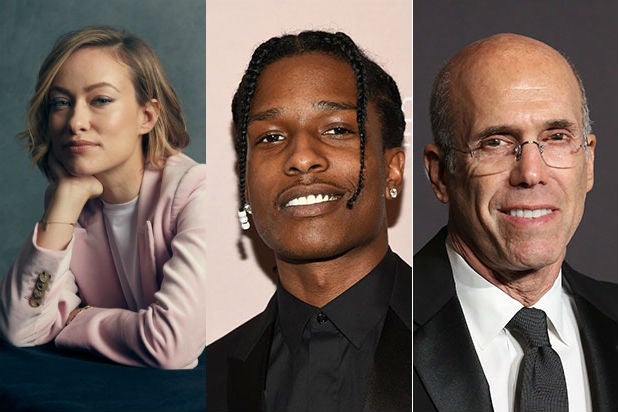 South by Southwest Conference and Festivals has announced new keynote and featured speakers for the 2019 event, which will include A$AP Rocky, Quibi founder Jeffrey Katzenberg and singer David Crosby.

“Each of the Keynote speakers announced today reflect bold and innovative talent transforming their respective industries,” Hugh Forrest, Chief Programming Officer, said in a statement. “The breadth and diversity of the Featured Speakers make the 2019 event an even stronger and more compelling place for creatives, innovators and storytellers alike.”

“We’ve been fortunate to have Olivia Wilde at SXSW numerous times as an actress and producer, and we’re always impressed by her talent and her intelligence,”  Janet Pierson, Director of Film, added “We could not be more excited to have her here as a Film Keynote on the eve of her outstanding directorial debut, ‘Booksmart.'”