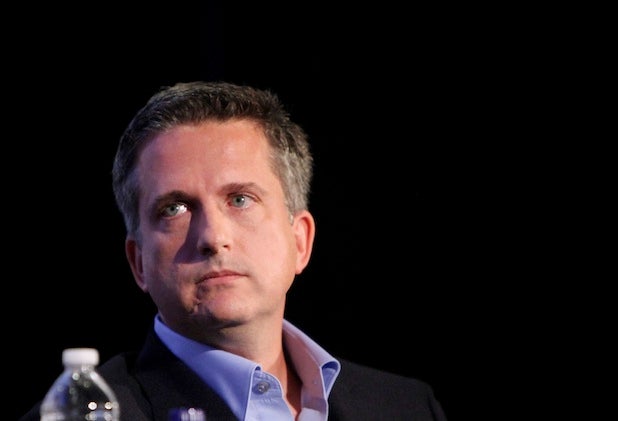 SXsports will run concurrent to the film and interactive portions, incorporating film screenings and panels that emphasize sports while still touching on the core SXSW themes of innovation and creativity.

The festival, a mecca for musicians and start-ups worldwide, will take place for the 27th time next March.

Also read: Nate Silver’s FiveThirtyEight to Be Its Own ESPN Franchise (Updated)

Simmons and Silver will talk during a panel dubbed “Media & The Personal Brand.” Simmons parlayed the popularity of his column into Grantland, his own site within the ESPN empire, while Silver convinced Disney to offer him something similar earlier this year.

Guber, the Chairman of Mandalay Sports Media and co-owner of the Golden State Warriors and Los Angeles Dodgers, will talk about “Creating Enterprise Value in Sports Media.”

Other panels will feature executives from sports franchises, coaches, journalists and analysts.

“The world of sports truly hits the sweet spot of SXSW, the vital intersection of entertainment and technology, and we intend to approach it with the same forward-thinking and culturally relevant perspective we shine on all of our events,” Rebecca Feferman, head of film media relations & programmer, said in a statement. “We can’t wait to connect the sports world with our passionate audience of early adopters, culture nuts, digital creatives, and so much more.”