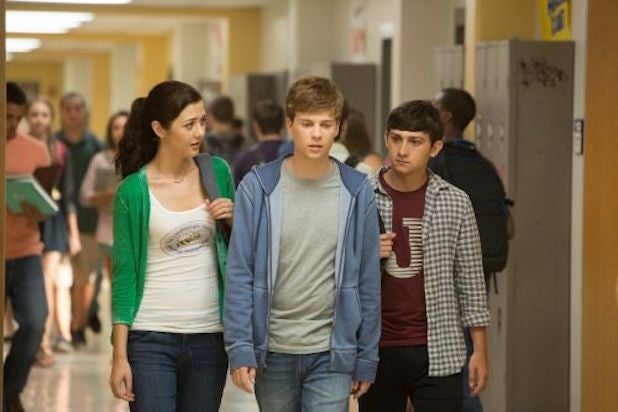 Beers and Mathew Harawitz co-wrote the film, which was produced by FilmNation’s Aaron Ryder and Karen Lunder and executive produced by Glen Basner, Aviv Giladi, Vince Holden and Len Blavatnik.

“Premature” follows Rob (Karna) on the most important day of his life — he has to nail a college interview, keep his cool when his life-long crush Angela (Findlay) finally starts showing interest, and deal with the fact that his high school days are ending. As pressure mounts, he finds himself reliving the day’s events over and over again. Whether it’s finding a way to get into Georgetown, into Angela’s pants, or having an even bigger epiphany, Rob must figure out how to break the cycle before losing his mind.

AI Film co-financed with FilmNation, which also produced and is handling international sales.

The deal was negotiated by Arianna Bocco, senior VP of acquisitions and productions for Sundance Selects/IFC Films with FilmNation Entertainment on behalf of the filmmakers.