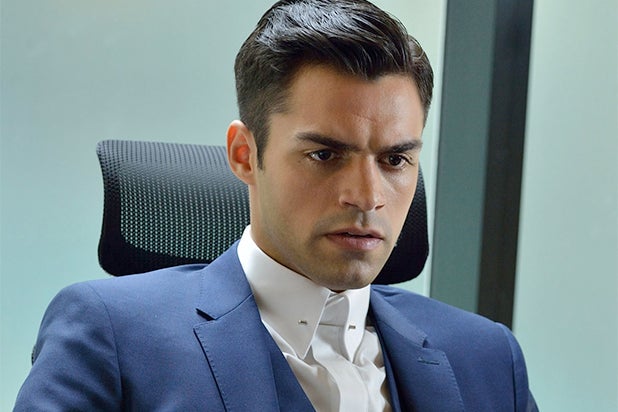 Syfy has canceled Matt Damon and Ben Affleck’s “Incorporated” after just one season, TheWrap has confirmed.

Also Read: All 26 TV Shows That Have Been Renewed or Canceled This Season (Updating Photos)

“Incorporated” followed Ben Larson (Teale), who attempts to thwart a giant corporation that seems to have unlimited power.

The series was a relative hit among critics, but it wasn’t exactly a ratings win for Syfy, averaging fewer than half-a-million total viewers in Nielsen’s Live + Same Day averages. Each episode basically doubled with the benefit of 7 day’s delayed viewing.

Deadline first reported the news of the cancellation.