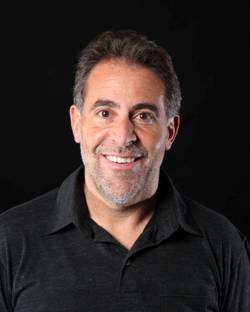 Syfy has greenlit six hourlong episodes of a new reality series about pop culture auctioneer Joe Maddalena. The working title of the show is "Hunting Hollywood."

"Hunting Hollywood" would follow Maddalena and his team from Profiles in History auction house as they travel the county in search of historical memorabilia, Maddalena specializes in Hollywood movie props.

Each episode will end with Maddalena presiding over an auction where his finds are sold.

With "Hunting Hollywood," Syfy is "building the next generation of its successful reality programming" with the show," the channel said in a statement. The channel also is launching its first 9-11 p.m. Thursday night reality block on July 15 with "Mary Knows Best" followed by "Fact or Faked: Paranormal Files."

"Hunting Hollywood" is executive produced by Jerry Shevick, Mark Zupon and Bruce Toms for Shevick*Zupon Entertainment. This is the first deal for Shevick*Zupon, which was created in January.